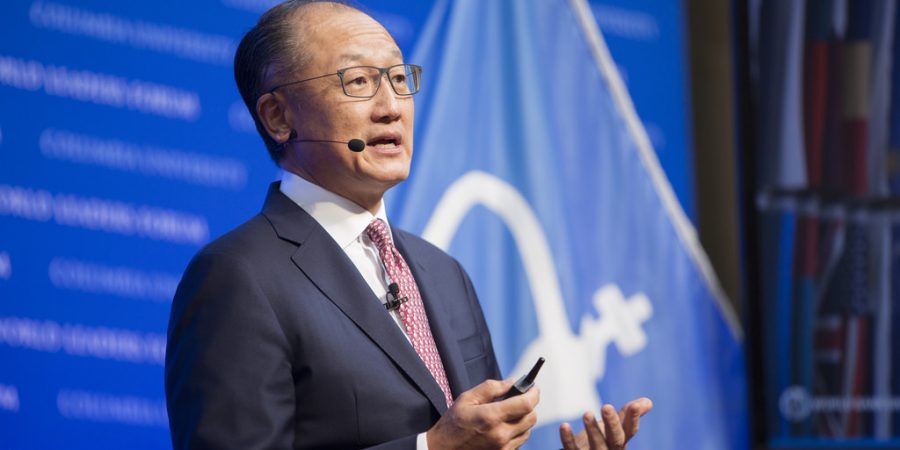 WASHINGTON, (DNA) – World Bank President Jim Yong Kim announced on Monday he would step down next month, more than three years before his current term was due to expire.

“It has been a great honour to serve as president of this remarkable institution, full of passionate individuals dedicated to the mission of ending extreme poverty in our lifetime,” Kim said in a statement.

Kim, who took over leadership of the global lender in 2012, is to join an as-yet unnamed firm focusing on investments in developing countries.

World Bank CEO Kristalina Georgieva will serve as interim president upon Kim’s February 1 departure, the bank said in a statement. 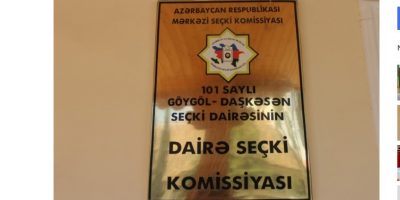 BAKU, – “526 observers were registered in Goygol-Dashkesan election constituency #101”, Chairman of the ConstituencyRead More 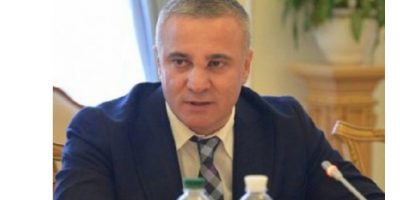 “The number of candidates for deputy is an indication of interest of society in political processes”: Emil Mirzeyev

BAKU — “Elections always involve changes and renewal all over the world. In this regard,Read More