Ups, downs are part of our work, we have to move on: Madhuri Dixit 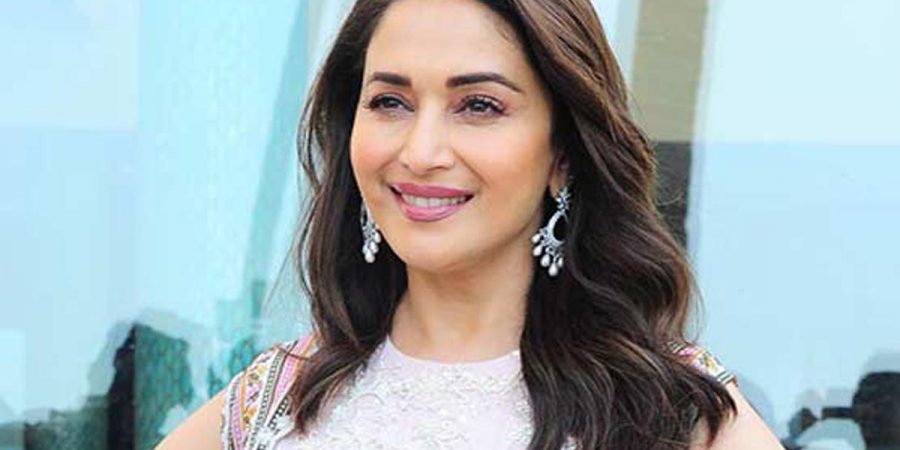 MUMBAI (DNA): Bollywood actor Madhuri Dixit was seen in her popular avatar of a dancing diva in Karan Johar’s latest production venture, Kalank that proved to be a box office disaster. The actor has now opened up on the film and said that one needs to move on. Directed by Abhishek Varman, the film also starred Sanjay Dutt, Aditya Roy Kapur, Kunal Kemmu, Alia Bhatt and Varun Dhawan.

Talking to Mid Day in an interview, Madhuri said, “I have been in the industry for more than three decades. Ups and downs are a part and parcel of our work. So, it doesn’t bother me much when a film doesn’t work. Everybody gave their best. No one goes to the sets to do a half-hearted job. But in the end, certain things aren’t in our control. We have to move on. The film was received well overseas.”

Touted as one of the biggest period dramas and a multi-starrer, Kalank had a dismal show at the box office and lead actors Varun Dhawan and Alia Bhatt have talked about the performance.

Reacting to the poor response to the film, Alia had said, “In this entertainment industry, everybody tries to put their best foot forward and try to do what we aspire to do. Sometimes it turns out to be good, sometimes not. And that’s something for us to learn, pick up the pieces and move on. It’s not like the sun shines every day, it rains sometimes. It’s all learning for everybody.”

Varun, too, talked about the film’s performance at the ticket windows and said, “My 32nd birthday… But I am going to tell you how it all went down. I was a little down because my latest release did not go the way I thought it would and it did hit me a little hard, I will be very honest. I didn’t know how to react to it. Lot of people told me, ‘don’t show it’. I don’t know how to behave like that. Failures are a part of life.” 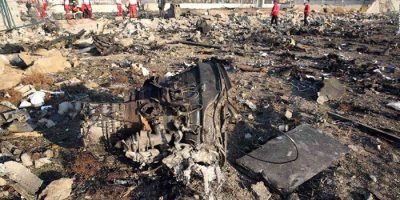 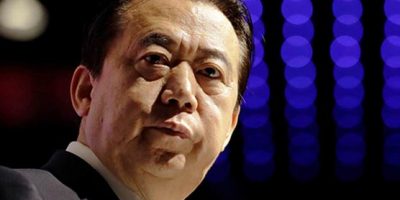