Upcoming second mini-budget to be defining moment for economy 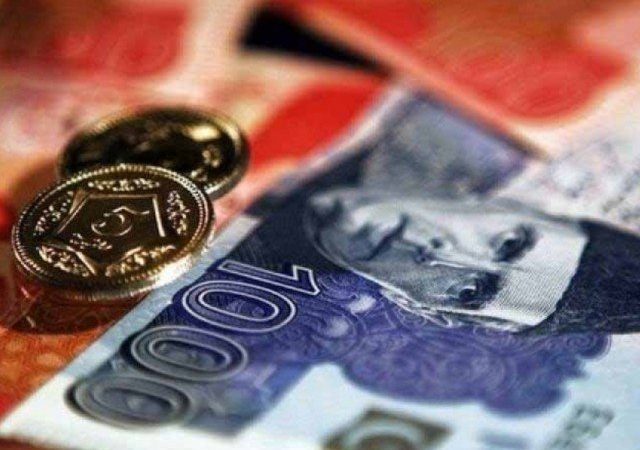 KARACHI, JAN 07 (DNA) – In the first five months of its term, the Pakistan Tehreek-e-Insaf (PTI) government has done nothing different to fix the beleaguered economy that can differentiate its performance from that of previous governments.

The much-awaited economic roadmap that would transform the country into Naya Pakistan is yet to be announced. The first mini-budget, a major economic move for the newly installed government, was extremely disappointing as there was nothing new to address the prevailing structural challenges.

“The second mini-budget, which is in the offing, will be a defining moment this month,” said Elixir Securities Director Research Hamad Aslam.

Stakeholders – including industrialists, foreign and domestic investors in different productive sectors of the economy and stock-market players – are anxiously waiting for the announcement to shape their future investment, divestment and production plans accordingly.

If the second mini-budget turns out to be similar to the previous ones – which lacked initiatives to increase the number of taxpayers, increase the tax-to-gross domestic product (GDP) ratio, tackle gas and electricity theft and leakages, increase agricultural output per acre, raise the volume of exports, diversify exports from mainly textile products and find new overseas markets – then the hope for a Naya Pakistan will die down.

Accordingly, the future will remain uncertain as was the case in the past. Pakistan will remain locked in a vicious cycle where it will manage to achieve a high economic growth over the next three to four years but only by building the external debt level.

If the economy continues to perform like the way it had been doing during tenure of the previous Pakistan Muslim League-Nawaz (PML-N) government, then there are high chances that the external debt would soar to unprecedented levels. According to the International Monetary Fund’s (IMF) recent projection, Pakistan’s external debt level is expected to shoot up 56% to $145 billion by 2023 compared to around $96 billion in 2018.

Annual external debt repayment will surge to $19.7 billion by 2023 compared to $7.7 billion in 2018. The country’s foreign currency reserves will fall to around $7 billion by 2023, according to the IMF’s March 2018 projections.

People, however, have not lost hope, believing Pakistan has a bright future ahead. They expect the PTI government to deliver, hoping it will chalk out a comprehensive economic roadmap to transform the import-reliant economy into one that is based on exports in order to achieve sustainable growth in coming years.

“It is expected to unveil a comprehensive economic policy paper once it finalises a bailout programme with the IMF in the near future,” Aslam said. “It will manage to turn around the economy in the next two to three years and the much-needed growth will not depend on the mounting unsustainable debt.”

He was of the view that the IMF projections for 2023 were based on the economic policies prevailing in 2018. “Economic indicators will be at much improved levels by the time the current government completes its tenure in 2023,” he said.

“If the economy continues to run as it is…then yes IMF projections will come true. The debt level will mount, debt repayment will shoot up 100% and repayment capacity will dry up,” he agreed, but was quite optimistic about good times ahead.

Assistance from friendly countries like Saudi Arabia, the UAE and China would help Pakistan stabilise its foreign currency reserves and avert international payment crisis. However, “the county is still in need of an IMF bailout,” he suggested.

What is worrisome is that the current government lacks the direction and action needed to give a fresh boost to the economy. But its desire to address challenges like a narrow tax base, faltering agronomy, lack of taxes on agriculture and other sectors and stagnant exports has given high hopes that it will deliver on its promises.

“No one (government) has highlighted the issues in the past,” he said. The problem was that the government’s fight on the economic front would be prolonged. The market was expecting it to come to an end by the close of calendar year 2018, but it was still negotiating with the IMF, he said.

The IMF programme is expected to be finalised in the current month and first loan tranche is expected to arrive by February or March this year. Afterwards, the government will be in a position to unveil a comprehensive policy paper.

“Giving subsidies to industries on gas and electricity supply is not a policy initiative. This is a short-term solution. In the long run, the government will have to create avenues to increase industrial income, so that they can perform without subsidies,” he pointed out.

It was during the tenures of former president Pervez Musharraf and the PML-N that the country achieved high economic growth on the basis of mounting debt. However, the PTI government may not revive the economy by acquiring more debt. 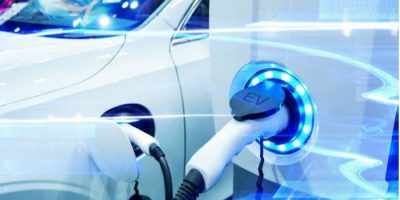 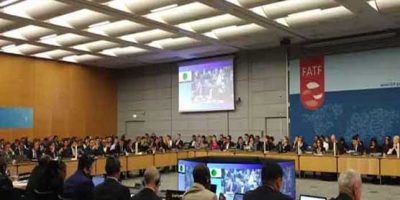