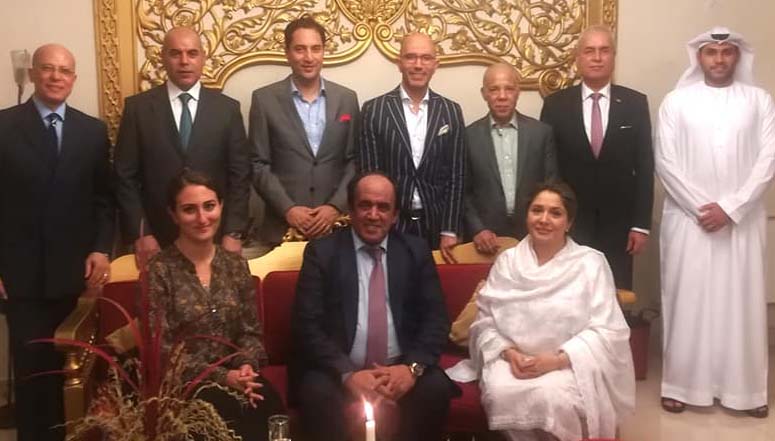 ISLAMABAD, JUNE 13 (DNA). Ambassador of Tunisia Adel Elarbi received Mohamed Raed Hergli, Executive Director of the multinational “General Electric” for the Mena region and Turkey with his delegation on business visit in Islamabad.

In this connection the Tunisian ambassador hosted a reception also in which among others ambassadors of Algeria, Morocco, Egypt, Jordan, Palestine as well as the chargé d ‘ Affaires of the United Arab Emirates embassy participated.

The meeting was honoured by the presence of the parliamentary secretary of state in the Pakistani ministry of trade and textile, Mrs. Shandana Gulzar Khan and the CEO of general electric in Pakistan. =DNA 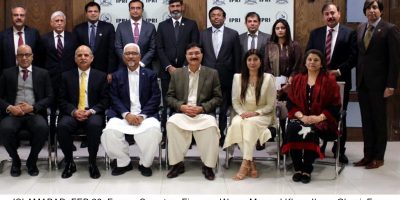 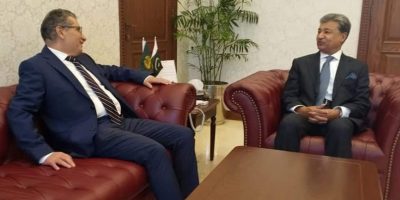