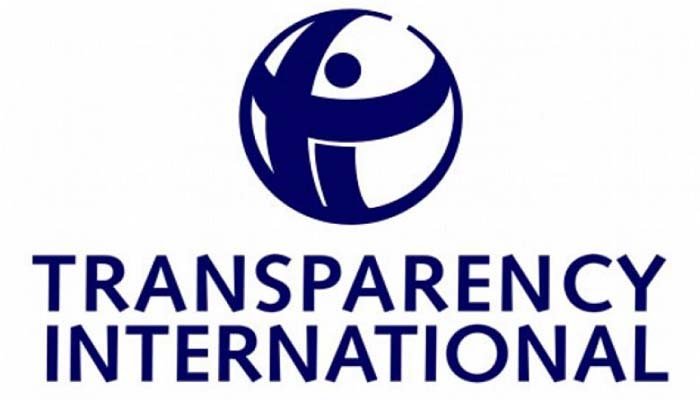 he Transparency International Pakistan issued a clarification on Sunday about its recent report, stating that it did not reflect that corruption had increased or decreased in Pakistan. The response comes a few days after the government criticised the NGO and raised question marks over its credibility.

TI Pakistan Chairman Sohail Muzaffar issued a press release in which he said that Pakistan’s decline in the overall score in the report does not mean that corruption has seen a rise in the country.

“Lowering of Pakistan Score by one does not reflect any increase or decrease in corruption as it is within the standard margin of error which is 2.46% , and is the case of score lowered from 88 to 87 for Denmark, which is least corrupt country in 2018 as well as 2019,” read the report.

The press release said certain channels, newspapers and politicians had misreported the Corruption Perceptions Index (CPI) report “to damage the reputation of Pakistan”.

The press release said that the media had not taken data from the Bertelsmann Stiftung Transformation Index 2020 instead it quoted the data from the CPI 2018 index. The NGO’s chairman rejected reports that it had claimed Musharraf’s government was the most corrupt and the Nawaz Sharif one was the cleanest.

“Reality is that CPI 2019 has not given any such rating for Pakistan, nor for any other country. TI does not have its own data input in CPI, and TI Pakistan has not role in making of CPI, nor has any data input in it,” stated the report.

Muzaffar appreciated the National Accountability Bureau’s (NAB) performance and approved of the anti-corruption steps taken by the incumbent government. The TI chairman clarified that the data in the NGO’s report is obtained by at least 13 different sources and not its own.

In its recently published report, TI stated that Pakistan had scored 32 on the Corruption Perceptions Index (CPI) in 2019. According to the data, Pakistan not only fell one point below the 2018 score of 33 but also dropped three stages in the world ranking from the previous 117th to the latest 120th among 180 countries.

Special Assistant to the Prime Minister on Information and Technology Firdous Ashiq Awan said the report was “not free and fair”, alleging that there had been more corruption in Pakistan during the government of former premier Nawaz Sharif.

Awan had accused the TI of being biased towards the Pakistan Tehreek-e-Insaf (PTI) government, stating that former prime minister Nawaz had provided a diplomatic posting to the NGO’s chairman to gain undue favours. 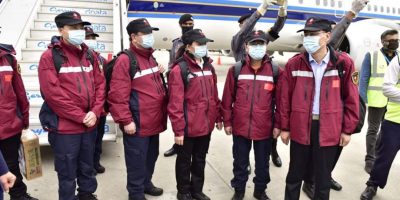