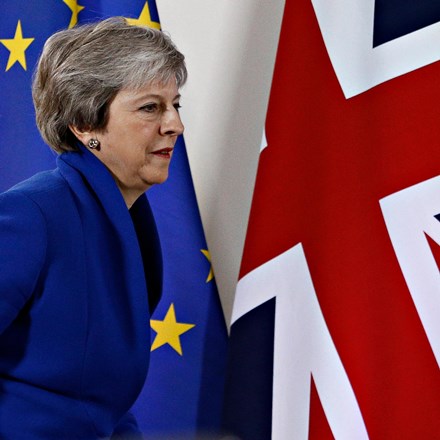 As things stand, yes. Today is simply a vote on the deal May has arranged with the EU. The UK is still scheduled to leave the European Union on March 29 — with or without a deal.

The only ways this can be prevented are:

May’s deal currently looks unlikely to pass, as does the subsequent vote in favor of no deal scheduled for Wednesday. This would give parliament the chance to ask May to request delaying Brexit on Thursday. But doing so throws the UK at the mercy of Brussels, something perceived to be politically toxic.

Consulting the public, you say? You mean like a second referendum? Well, yes. A second public vote on Brexit has become considerably more likely since the main opposition Labour Party made a second vote its official policy in the event of the deadlock continuing.

However, the party is unlikely to table an amendment calling for a vote tomorrow, as it’s still unclear if parliament would back it.

Even if such an amendment were to be put forward, exactly what question would be put to the public is anyone’s guess – Labour has been far from consistent in its view that “Remain” would even be an option.

And Labour is very worried about the damage that being seen as the party frustrating Brexit could do to MPs in Brexit-supporting areas of the UK – which might go some way to explaining why it hasn’t begun pushing for a second vote yet.

So yes, Brexit is still happening, even if May’s Brexit deal fails.

British Attorney General Geoffrey Cox has urged members of parliament to back Theresa May’s Brexit deal, speaking after the publication of his legal advice on the prime minister’s latest assurances on the Irish backstop.

Opponents of the deal have in the past several hours seized upon his legal opinion that May’s announcement Monday does not give the UK the legal right to exit the controversial Irish backstop unilaterally.

But Cox argued in the House of Commons that lawmakers should still vote in favor of the deal.

Ever since Theresa May’s Brexit deal was crushed in the House of Commons – and arguably even before then – the view in Brussels has been that the UK is an unreliable negotiating partner. To date, the EU has no evidence that anything said in meetings in Brussels or anything agreed with the other EU members states has any chance of receiving political support in the UK. But trust doesn’t go one way.

Here in London, trust is also in short supply. Both Brexiteers and Remainers have become deeply skeptical of Theresa May and her government for betraying Brexit and giving away far too much to Brussels, and bending over backwards to placate the hardliners in her own party, respectively.

Brexiteers also don’t hold must stock in anything that the EU says about the Brexit negotiations.

Rewind to Monday night, and EU Commission President Jean Claude Juncker is sat beside Theresa May saying that the UK has a choice of this deal “or Brexit might not happen at all.” 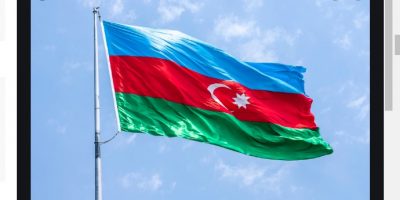