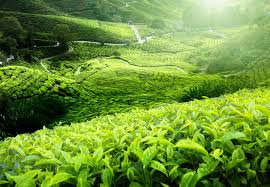 ISLAMABAD, Mar 20 (DNA):The tea imports into the country decreased by 17.59 percent during the first eight months of the current fiscal year against the imports of the corresponding period of last year, Pakistan Bureau of Statistics (PBS) reported.

On month-on-month basis, the tea imports into the country increased by 6.55 percent during February 2020 when compared to the imports of $46,206 million in January 2019.

It is pertinent to mention here that the trade deficit during the first eight month of the current fiscal year reduced by 26.06 percent as compared to the corresponding period of last year.