Shaharyar does not draw any salary for his work, PCB clarifies 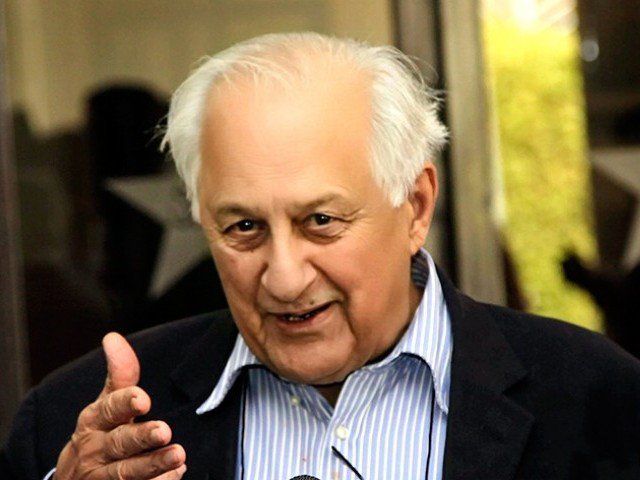 LAHORE, 03 JULY, (DNA) – Pakistan Cricket Board (PCB) would like to clarify that Mr. Shaharyar M. Khan does not draw any salary for his work as Chairman PCB. For his ongoing tour of England, expenses on his travel and stay during the annual ICC meeting were borne by ICC. While Chairman PCB is entitled to a daily allowance for his official work, he only charges this allowance on days when he is on PCB business. During the current tour of England, he is scheduled to meet the Pakistan ARead More 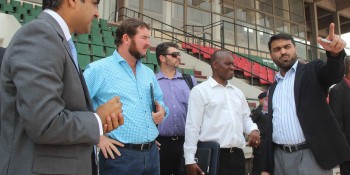 LAHORE, 10 MAY, (DNA) – Last week, a five-member delegation of Zimbabwe cricket team visited Lahore to review security arrangements by the Pakistan Cricket Board (PCB) for a series scheduled from May 20 to June 1. During the series, three One-day International and two T20 matches will be played at the Gaddafi Stadium. A curfew-like situation was witnessed in and around the Qadhafi Stadium during the Zimbabwe delegation tour. Headed by Zimbabwe Cricket Director General Alistair Campbell, also a former Test cricketer, the delegation first visited Qadhafi Stadium, where itRead More