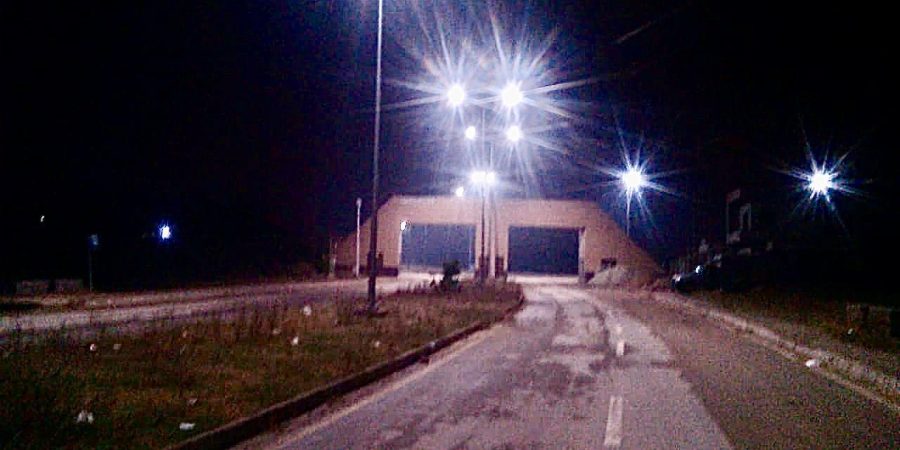 ISLAMABAD, JAN 27 (DNA) – Park Enclave of the Capital Development Authority (CDA) has been lit up as street lights in the project have been made operational.

All major roads of project have been illuminated while work on street lights in remaining areas and streets is in progress which would likely be made operational shortly.

Street lights in the sector remained un-illuminated due to issues pending with concerned department, however, in line with the instructions of the incumbent management the matter was taken up and now, initially after installation of two transformers street lights on the major roads have been lit up while installation of remaining five transformers is in progress and street lights within the streets and other areas of project would be illuminated in the meanwhile.

Therefore, insufficient lighting in the project was major concern, which has now been addressed.

Installation of street lights will help provide sense of security among the residents as well as cost efficient LED based street lights are also adding to the beauty of the project.=DNA