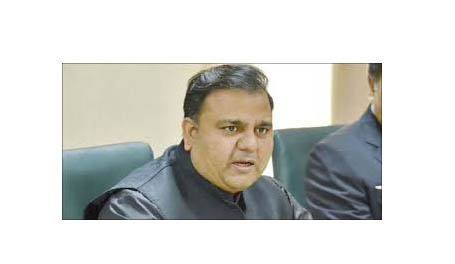 In his tweet, Fawad Chaudhry said, no one has ever criticized the United States of America (USA) and United Kingdom (UK) over stringent regulations but for Pakistan, some elements want zero regulation.

The minister said it is imperative to bring companies in Pakistan economic laws framework registration.

« IHC says will not intervene in state policy on evacuation of Pakistanis from Wuhan (Previous News)
(Next News) Virus has no boundaries: Wang Yi calls for global cooperation against COVID-19 »