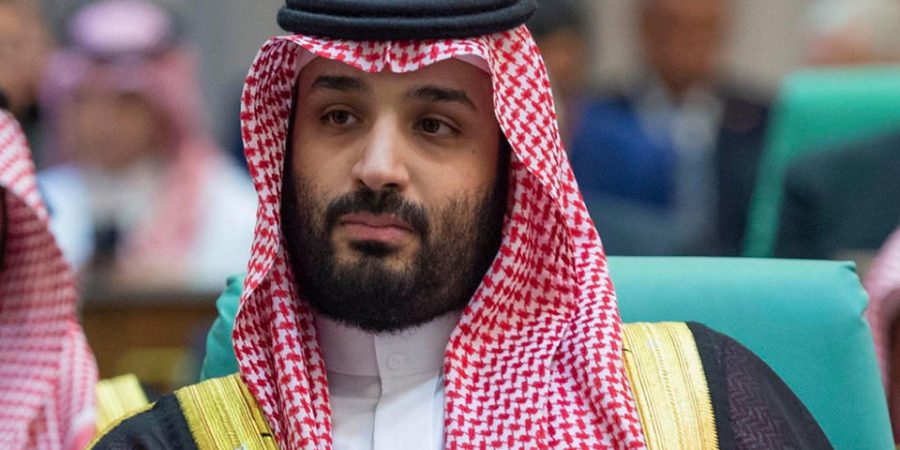 Riyadh, NOV 05 (DNA) –  Saudi Crown Prince announced the power- sharing deal with Yemen. Prince Muhammed bin Salman announced the deal of power-sharing between Yemeni government and the Southern Transitional Council on Tuesday.
The agreement was jointly signed in the presence of Crown Prince Mohammed bin Salman, Sheikh Mohamed bin Zayed, Crown Prince of Abu Dhabi and Deputy Supreme Commander of the Armed Forces, Yemeni President Abdrabu Mansur Hadi and General Aidrous Al Zoubaidi, the leader of the Southern Transitional Council, Nizar Haitham, an STC spokesperson.
STC spokesperson said, “Signing the agreement, which is the fruit of long and relentless efforts exerted by our brothers in Saudi Arabia and the UAE, will be a turning point in the battle against the Houthi militia and a new stage towards strengthening relations between the Arab Coalition and the STC,”
The UN special envoy for Yemen, Martin Griffiths, congratulated the both countries on the deal.
“The signing of this agreement is an important step for our collective efforts to advance a peaceful settlement to the conflict in Yemen,” Mr Martin Griffiths stated.
WORLD No Comments » 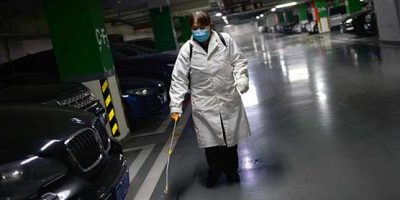 KABUL/HERAT, FEB 24 (DNA) :  Afghanistan confirmed its first case of the coronavirus in the westernRead More 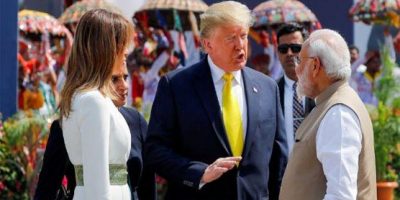 Relationship with Pakistan is a very good one, Trump addresses India rally