Russia warns US policies in Syria could ‘ignite’ whole region 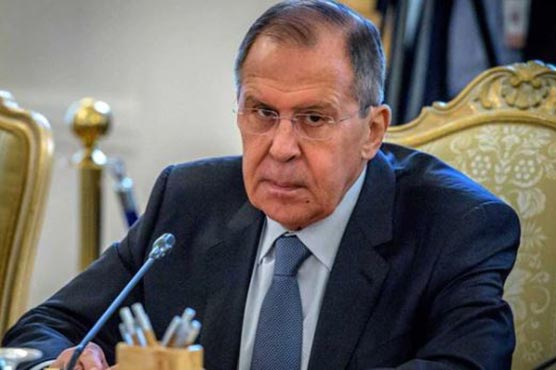 Turkey is preparing for an offensive into northern Syria after US President Donald Trump announced on Sunday he was pulling back US troops who had served as a buffer preventing the long-planned attack on Kurdish forces.

Trump has blown hot and cold since his surprise announcement, also insisting the United States had not abandoned its Kurdish allies by pulling out of the area.

“(US actions in Syria) are full of contradictions and reflect our American colleagues’ inability to reach agreements,” Lavrov said on a visit to Kazakhstan’s capital Nur-Sultan.

“Americans have violated their promises many times.”

He also accused the United States of violating Syria’s territorial integrity and seeking to create “quasi-states” in northern Syria to the displeasure of Arab tribes living on those territories.

“This is a very dangerous game,” Lavrov said.

Russia’s top diplomat, who visited Baghdad and the Iraqi Kurdish capital Erbil earlier this week, said he discussed the topic with the Kurdish leaders in Iraq.

“They are extremely alarmed that such a lightweight treatment of this extremely delicate subject could ignite the entire region,” Lavrov said.

“This must be avoided at all costs”. 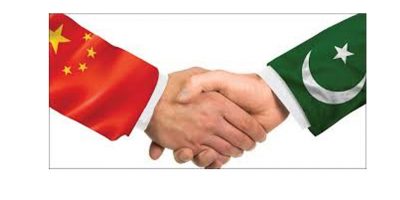 ISLAMABAD, Apr 05 (DNA): China on Sunday reiterated its appreciation over the support from PakistanRead More 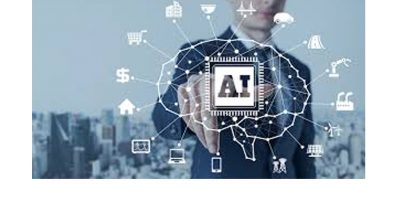 Future of Artificial Intelligence lies at the heart of Asia