Ronaldo, others nominated for 2016 Ballon d’Or 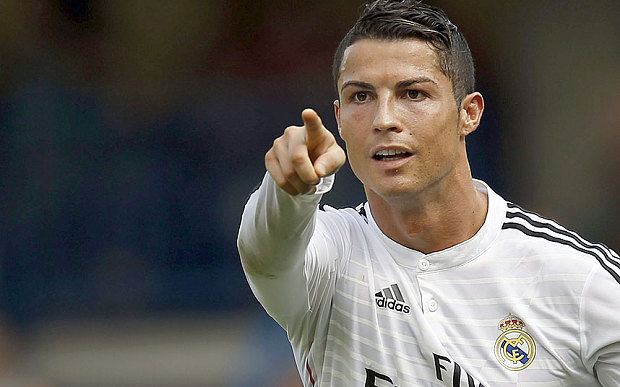 The names of the rest of the 30 hopefuls were scheduled to be announced later.

Having broken ties with the International Federation of Association Football (FIFA), the guidelines of the 2016 edition of the Ballon d’Or have been simplified.

The date of the award ceremony for the 61st edition of the Ballon d’Or is yet to be officially announced.

There is a high chance that in 2016 the award will remain in the hands of one of these La Liga top-flight players.