“Public interest in elections is quite high”: Fikret Sadikhov 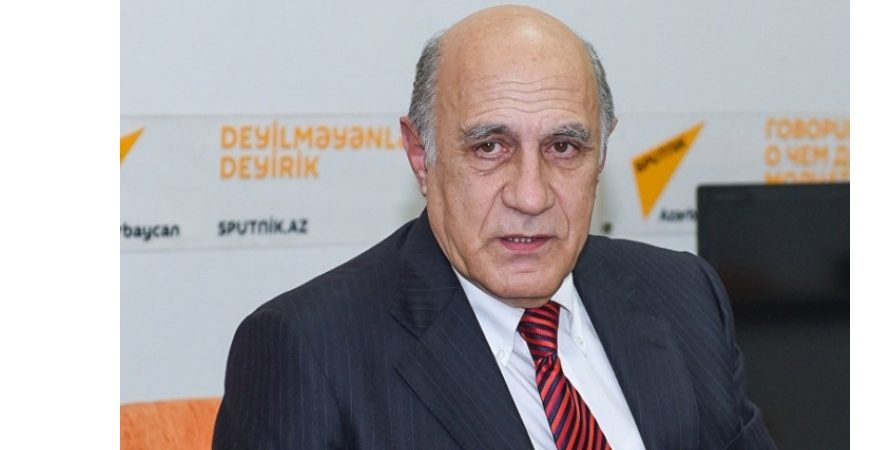 BAKU, JAN 27 – “The preparation for the parliamentary elections continues in accordance with state legislation. So far, no violations have been reported. The society shows great interest in the elections”, political analyst Fikrat Sadikhov told.

Hailing the progress in the pre-election campaign, he said: “Representatives of both independent persons and members of various political parties have nominated their candidacy.

All conditions for holding democratic elections have been created. Local and foreign observers who wish to monitor the election process are registered. The observation missions of the OSCE Office for Democratic Institutions and Human Rights and the CIS Parliamentary Assembly has already begun their work.”

« Printing of ballots on parliamentary elections kicks off (Previous News)
(Next News) “Participation of young candidates in the elections is a positive sign”: Toghrul Allahverdili » 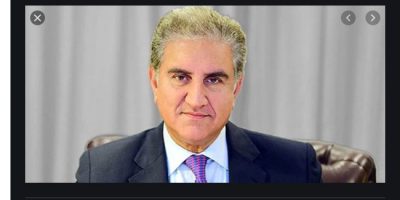 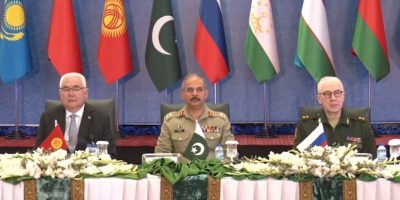