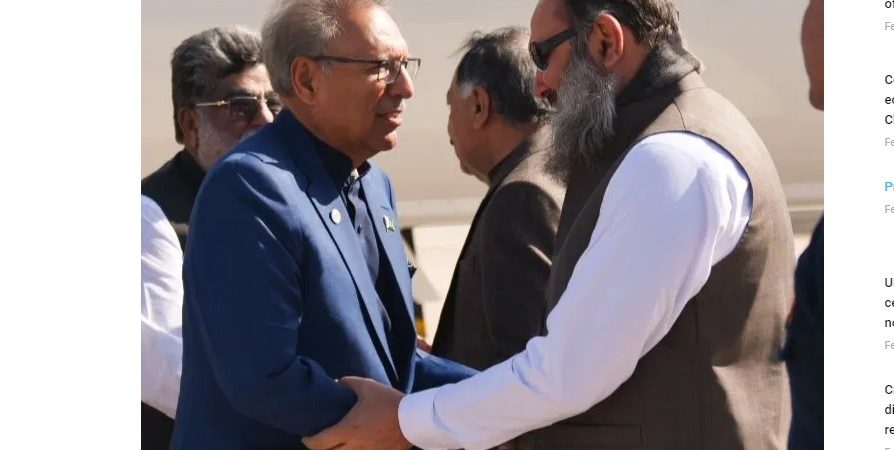 Later, the President left for Sibi District to inaugurate the historic Sibi festival.