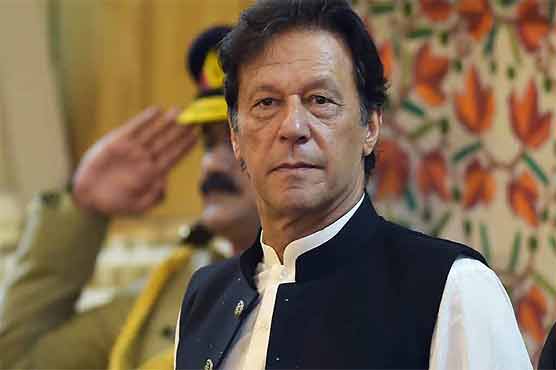 Sources said that all preparations have been completed to open Pak-Afghan border at Torkham.

The prime minister while inaugurating the border at Torkham will visit Khyber Agency. Khyber Pakhtunkhwa Governor Shah Farman, Chief Minister Mahmood Khan and Arbab Shahzad and others will accompany the prime minister.

Sources further said that Customs and other department officials have completed their preparation.

Opening the border will increase bilateral trade between the two countries.

On Saturday, PM Imran Khan had postponed his visit to Torkham border to formally inaugurate the 24/7 service as the border.

The prime minister was scheduled to visit Torkham border on Saturday to inaugurate the round the clock functioning of the border, but he postponed the visit late on Friday night.

On January 29, Prime Minister Imran Khan had issued directions to take steps to keep Torkham border open round the clock within six months to promote bilateral trade and people-to-people contacts.

This announcement by the premier was welcomed by people on both sides of the border, particularly the traders. The volume of Pak-Afghan trade through Torkham border was Rs350 billion in 2012, which came down to Rs120 billion in 2018.

Traders are hopeful that round the clock opening of the border will again take bilateral trade to its full potential which will benefit both the countries.