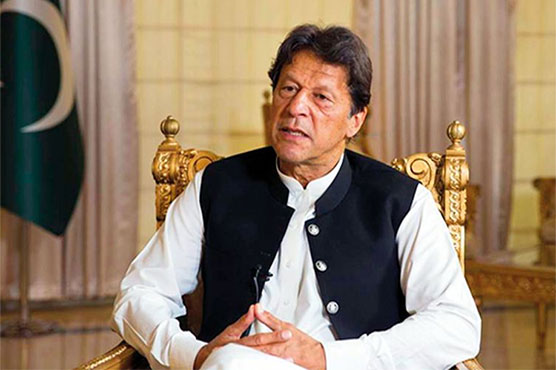 FM Qureshi also announced that he himself would be present at the US – Taliban peace deal signing ceremony in Doha, Qatar. Prime Minister Imran Khan will pay a day-long visit to Qatar on Thursday, media reported earlier in the day citing sources.

Sources said the prime minister will call on Emir of Qatar and hold a meeting with his Qatari counterpart to discuss issues of mutual interest. The Pakistani delegation may include PM’s Special Assistant on Overseas Pakistanis Zulfikar Bukhari and Special Assistant to Prime Minister on Petroleum Nadeem Babar.