PM Imran to embark on US visit on Sep 23, to address UNGA 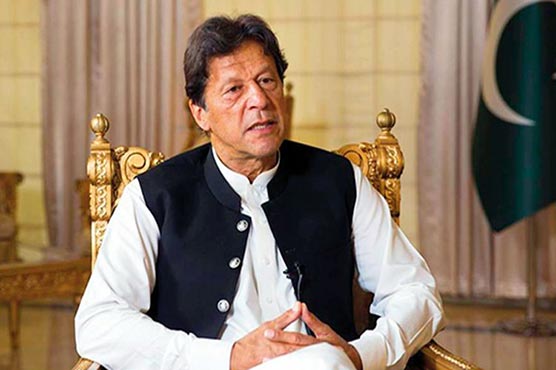 During the visit, the prime minister will address United Nations General Assembly (UNGA) in New York.

Foreign Minister Shah Mahmood Qureshi will arrive in the US before the prime minister.

Earlier, Prime Minister Imran Khan had warned the global community about simmering tensions between nuclear-armed rivals Pakistan and India as the possibility of having a dialogue with Modi-led Hindu nationalist government has “nearly” ended.

PM Khan asserted that all possible efforts were made to negotiate with the Indian government, but Indian PM Narendra Modi “is unlikely to initiate talks with the Pakistani government.

Amid the escalating military tensions, PM Khan has intensified his criticism of India over its atrocities and human rights’ violations in Kashmir, saying he would no longer seek dialogue with Indian officials –implying that the danger of war between nuclear neighbours is rising.

PM Khan stated: “There is no point in talking to them.

I mean, I have done all the talking. Unfortunately, now when I look back, all the overtures that I was making for peace and dialogue, I think they took it for appeasement,” Mr. Khan said during the interview, at the prime minister’s office in Islamabad. “There is nothing more that we can do.” 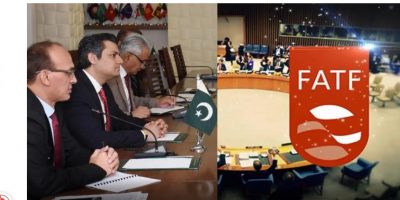 The Financial Action Task Force (FATF), a watchdog body, has recently been engaging with PakistanRead More 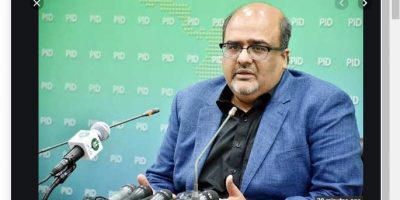