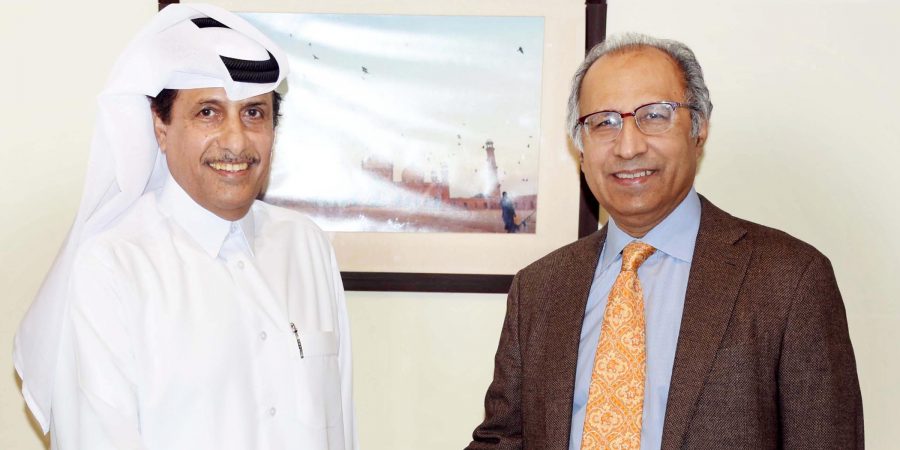 Adviser to Prime Minister on Finance and Revenue Dr. Abdul Hafeez Shaikh has said Pakistan values its relationship with Qatar and the government is keen to facilitate the Qatari businessmen and investors who have shown interest in recent months to invest in Pakistan and participate in the economic development of the country.

He made this statement while talking to Ambassador of Qatar to Pakistan Mr. Saqr bin Mubarak Al Mansouri who called on the Adviser here today. The Adviser briefed the Qatari ambassador on the overall state of the economy and the areas and sectors for potential investment by foreign investors, particularly investors from Qatar.

Mr. Saqr bin Mubarak Al Mansouri said the relationship between Pakistan and Qatar had many manifestations and both the countries had come close to each to forge business partnerships and economic collaborations particularly in the wake of last June visit of Qatari Emir Sheikh Tamim bin Hamad Al Thani to Pakistan and his meetings with Prime Minister Imran Khan and President Arif Alvi.

The Ambassador also handed over an invitation letter from the Deputy Prime Minister of Qatar to the Adviser to attend the Doha Forum scheduled to be held next month. The Adviser thanked the Ambassador for the invitation and hoped that close economic relationship between the two countries would grow further in the years to come. 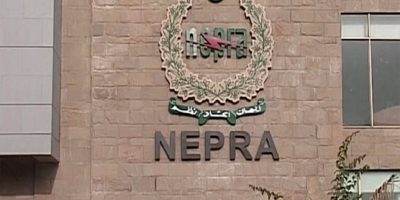 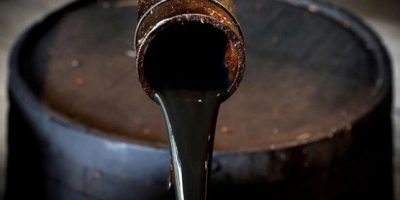