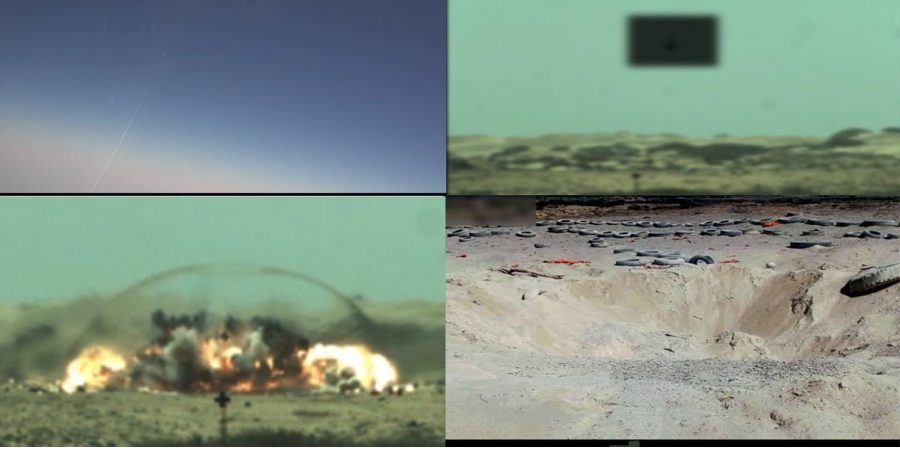 “The weapon has been developed, integrated and qualified solely through indigenous efforts of Pakistani scientists and engineers,” according to Inter-Services Public Relations (ISPR).

Pakistan Air Chief, Mujahid Anwar Khan, said it was another milestone for the country. He said if subjected to aggression by adversary, Pakistan would respond with full force.

It is pertinent to mention here the sleek and lethal fighter aircraft JF-17 Thunder stands prominent in its own class of combat aircraft, indigenously built by Pakistan Aeronautical Complex, Kamra in collaboration with China.