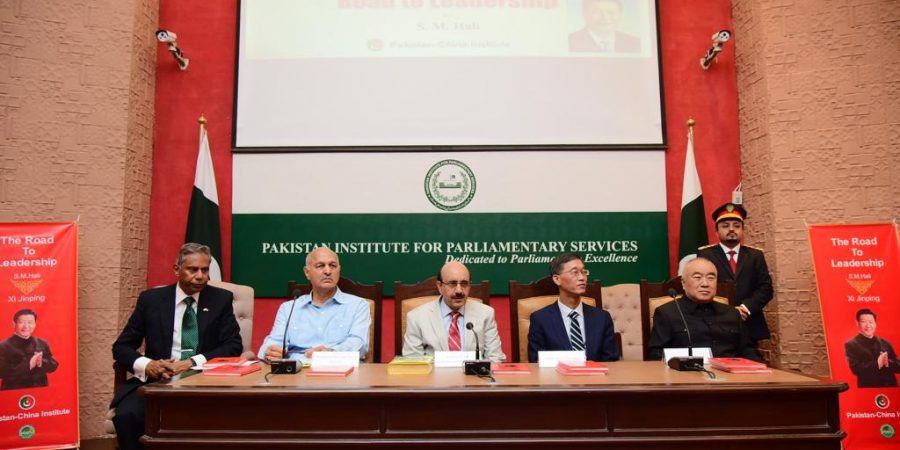 ISLAMABAD, JUNE 10 (DNA) –  The Chairman of the Senate Foreign Affairs Committee who also chairs the Pakistan-China Institute, Senator Mushahid Hussain has stated that Pakistan rejects any trade war or cold war with China,  during his speech at  launch of book on the leadership of President Xi Jinping.

The function which was organized by the Pakistan-China Institute was packed to capacity with a large gathering of scholars and students, parliamentarians from different political parties, business and opinion leaders, think tanks and retired senior military officers and ambassadors.

During his speech, Senator Mushahid Hussain lauded the leadership of President Xi Jinping where he has placed China at the centre stage of global politics leading the struggle against climate change, supporting globalization as well as launching the Belt & Road Initiative (BRI) of which CPEC is the flagship project.

Senator Mushahid Hussain termed BRI as the most important diplomatic and developmental initiative of the 21st century. He thanked China not just for supporting CPEC but also to provide strategic support to Pakistan at all international fora including the UN Security Council, G-20 and the Nuclear Suppliers Group.  He termed CPEC as a “success story” and he said that the “best of CPEC has yet to come” since the second phase of CPEC has begun with the launch of Special Economic Zones (SEZs).  In his speech, Chinese Ambassador Yao Jing said that Pakistan-China relations have stood the test of changing times and in fact, this relationship today is more robust and resilient.

Visiting Scholar from China, Prof. Li Xiguang in his keynote address talked of  the compatibility of Islamic civilization with the Chinese civilization and he said that there was centuries old interaction between the two civilizations which co-exist in harmony and peace.  The chair of the function, AJK President Masood Khan termed China as Pakistan’s ‘best friend’ and he said that during his tenure as Ambassador to Beijing, he had personally witnessed how China supported Pakistan on all issues at all occasions.  He also referred to CPEC projects in AJK which he said were very beneficial for the economy and employment in Azad Kashmir and he said that the names of Chinese leaders like Chairman Mao,  Premier Zhou Enlai and President Xi were household names in Pakistan because of this special relationship between the two countries.   Former Foreign Minister Tariq Fatimi and former Defence Secretary Lt Gen (r) Asif Yasin Malik also spoke on the occasion and both said that despite efforts to undermine CPEC and Pakistan-China relations, the relationship between the two neighbours was so strong and so deep that it would withstand all pressures of any kind from any quarters. At the end of the function, the author of the book on the leadership of President Xi Jinping, Group Capt (R) Sultan M. Haali presented a set of his books to the Chinese Ambassador and Prof. Li Xiguang and announced that his next book would be on the 100th birthday of the Communist Party of China in 2021, for which Senator Mushahid Hussain had agreed to write the foreword. 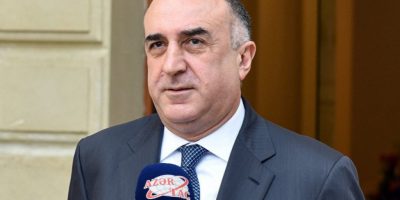 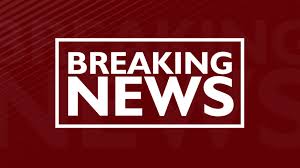