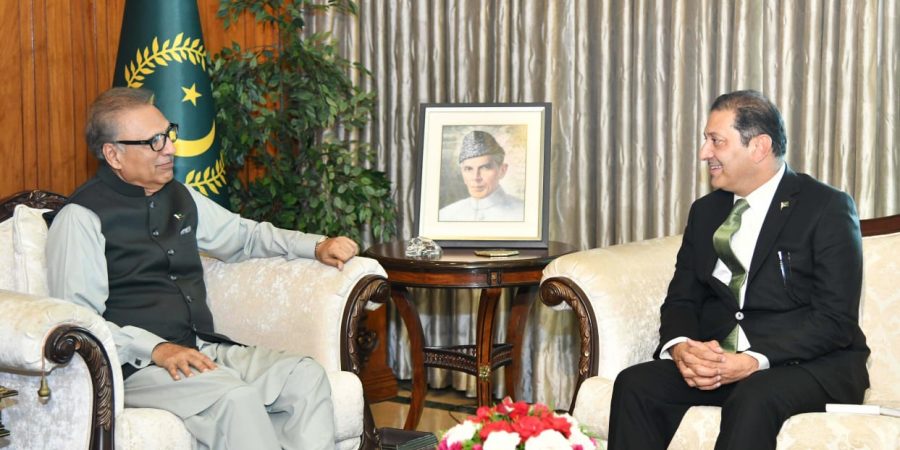 ISLAMABAD, SEPT 03 (DNA) – Pakistan greatly values its relations with the Czech Republic and is desirous of further enhancing these ties, said President Dr. Arif Alvi, while talking to Ambassador-designate to Czech Republic Mr. Muhammad Khalid Jamali, who called on him at Aiwan-e-Sadr, Islamabad today. He reiterated the need to bolster high level contacts in this regard.

The President said that bilateral trade is not commensurate with its true potential and there is a lot of scope to further expand trade ties.

He underscored that the Czech investors can benefit from the investment friendly policies of Pakistan in areas of mining, renewable energy, joint ventures in textiles, manufacturing of vehicles and power generation.

Underscoring the focus of the Pakistani Government on bolstering its exports through value-added products like designer goods, the President directed the ambassador-designate to work for further expansion of our economic cooperation.

In this regard, he also emphasized the need for further enhancing transfer of technology.

The President reiterated that Pakistan will never condone the blatant human rights violation in Indian-Occupied Kashmir and will always stand by its Kashmiri brethren. He underscored that all High Commissioners/Ambassadors must highlight the true perspective on Kashmir issue and Indian oppression there.

The President underscored the need to strengthen cultural linkages, through exchange of musicians, artists, and cultural troupes, joint ventures on preservation and restoration of national heritage, and greater people-to-people contacts.

He directed the ambassador-designate to work for promotion of tourism, given Pakistan’s huge potential in this sector.

He wished Ambassador-designate a successful stay in Czech and hoped that his tenure will bring more vigour and energy to the bilateral relations.=DNA 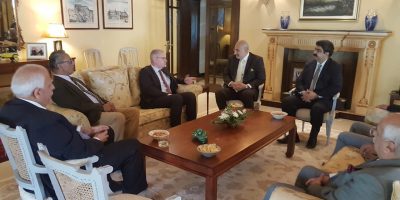 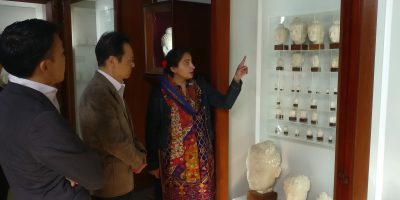