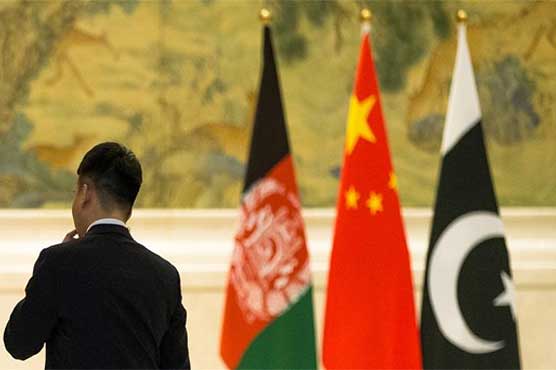 ISLAMABAD (DNA) – Trilateral dialogues between Pakistan, China and Afghanistan will be held in Federal capital on Saturday.

Sources added that national security advisor Hamdullah will attend the meeting on his behalf.

Pakistan, China and Afghanistan commenced the dialogue in 2017, with its first meeting hosted in Beijing.

In 2018, Afghanistan hosted the dialogue where the three countries signed a Memorandum of Understanding (MoU) of joint cooperation to counter terrorism in Kabul.