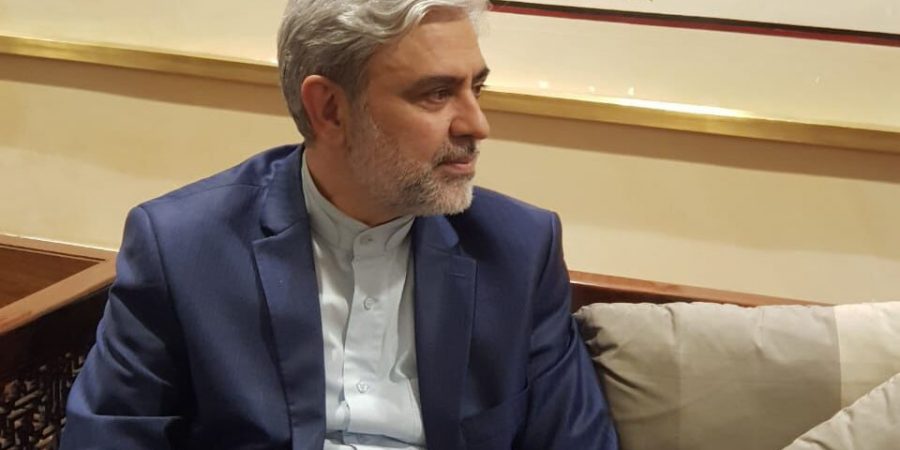 He has also served as Deputy Minister of Legal and International Affairs, spokesman and Assistant Minister, Deputy Director of the Asia-Pacific Division, Director-General for Assessment and Monitoring, Iran’s chargé d’affaires in Jordan, Syria and Uzbekistan, and first deputy director Middle East and North Africa of Ministry of Foreign Affairs.

Mohammad Ali Hosseini has also served as an advisor to the Minister of Foreign Affairs.=DNA 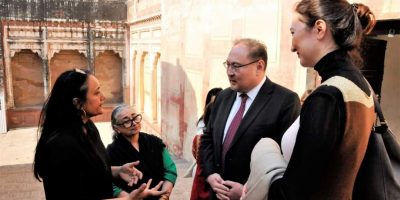