start from tomorrow (Monday) to immunize over 39.4 million children

The vaccination drive will continue from February 17-21, while it will

be extended to seven days in more sensitive areas, sources said. Around

2,65,000 anti-polio workers will participate in the drive across the

In Khyber Pakhtunkhwa 6.7 million children under the age of five years

will be administered vaccine. In the vaccination drive 19.9 million

children will be administered polio vaccine in Punjab, 9.26 million

Gilgit-Baltistan 2,40,000 children under the age of five years will be

children in Lahore on February 18.

Punjab and 11 in Balochistan. In the new year so far 17 polio cases have

been reported across the country.

Terming polio eradication as a national cause and a collective

responsibility, government officials have urged all segments of the

efforts to save the future generations from life-long disabilities. DNA 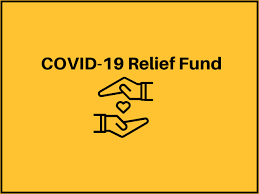 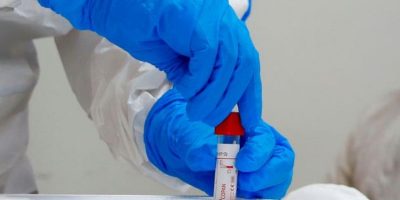