NAB board approves filing of references against big-wigs 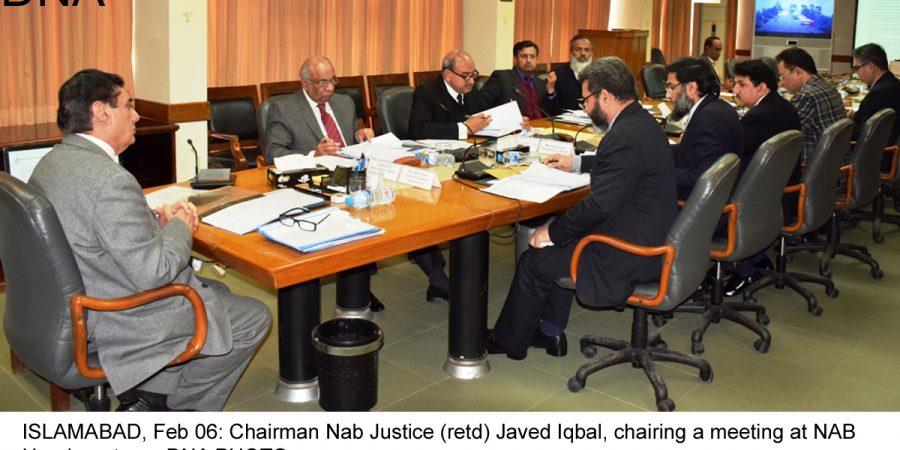 ISLAMABAD, Feb 06 (DNA) – A meeting of National Accountability Bureau’s Executive Board, chaired by Chairman Justice Javed Iqbal, was held at NAB Headquarters  on Wednesday. The meeting decided to file references against the big-wigs.

NAB clarified that the details of the decisions taken in the Executive Board meeting were shared with the people as per routine and sharing these decisions do not aimed at hurting self respect of anyone.

All inquiries and investigations are being authorised on the basis of alleged allegations which are not final. NAB decides about proceedings ahead on such cases after ascertaining the veracity of accusations by hearing the complainants and accused persons as per law.

They have been accused of misappropriating the funds allocated for purchase of vehicles and fuel.This inflicted Rs 23.48 million losses to national exchequer.

The EBM authorised filing of corruption reference against Ayaz Ahmed,Executive Engineer,Irrigation Department, East Division,Khairpur and others.

They have been accused of misappropriating government funds in various schemes and awarding contracts to favourites inflicting Rs 89.3million losses to national kitty.

Meanwhile, Chairman NAB Justice Javed Iqbal has said that NAB is pursuing the policy of ‘accountability for all’. NAB considers eradication of corruption as its foremost responsibility and making tireless efforts to rid the country from the menace of corruption.Nab has already established a state of the art forensic laboratory.

Outrightly rejecting the allegations of lacking capacity to conduct investigations of white collar cases,Nab has said that taking white collar corruption cases to logical conclusion was its priority.

The bureau has already filed 1210 mega corruption references involving over Rs 900 billion corruption in various accountability courts which are at under trial right now.

Furthermore Nab had filed 590 corruption references to different accountability courts in the present regime in last 13 months which are also under trial in respected Accountability Courts.=DNA 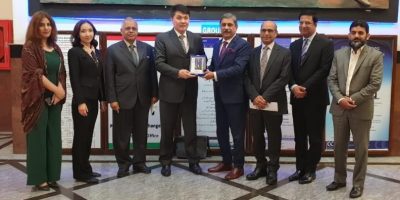 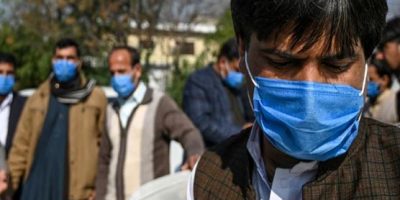