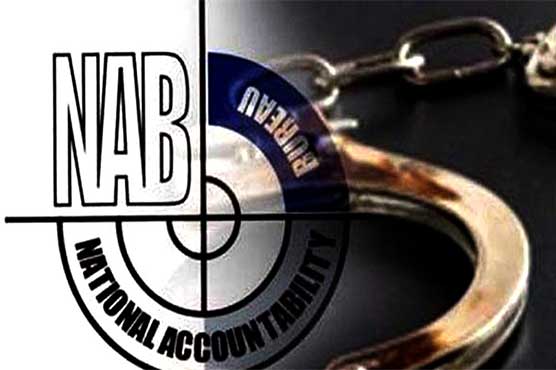 ISLAMABAD (DNA) – The National Accountability Bureau (NAB) on Friday approved references against Sindh Assembly member Sharjeel Inam Memon in assets beyond means case and many others.

According to the details, the meeting of the Executive Board, chaired by NAB chairman Justice (R) Javed Iqbal, approved three new corruption references and 12 inquiries while deciding not to investigate the sales and tax related cases which will be sent to the FBR from now on.

The meeting approved to file a reference against former Managing Director of Pakistan State Oil (PS) Irfan Kahlil Qureshi on the charges of corruption and misuse of authority which caused 552 million rupees loss to the national exchequer.

The NAB chairman said anti-corruption watchdog is determined to bring mega corruption cases to the logical end. He added that NAB has recovered directly or indirectly Rs71 billion in last 22 months which is a record in itself.

Justice Javed Iqbal expressed that the national institute is committed to the principle of “Accountability for All”. “NAB is making all out efforts to eradicate corruption from the country and recovering looted money from corrupt elements,” he added.