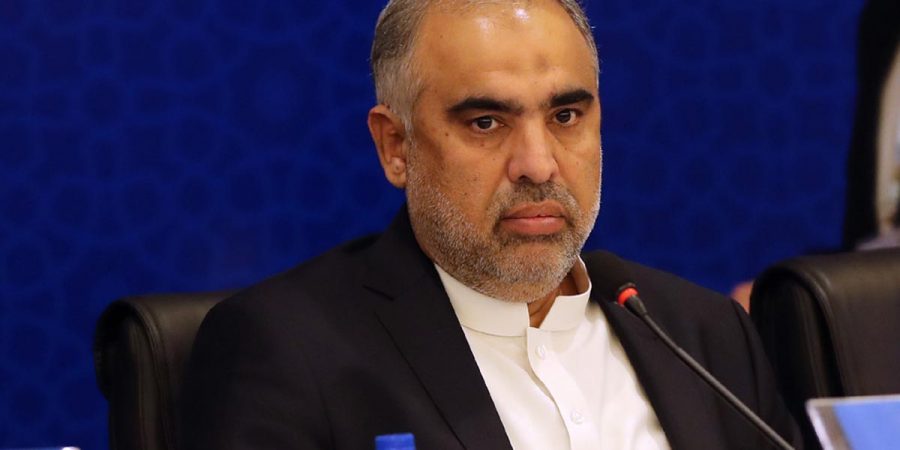 ISLAMABAD, JUN 10 (DNA) – Speaker National Assembly Asad Qaiser has chaired a meeting of House Business Advisory Committee in the Parliament House to discuss the tentative schedule for the Budget Session of the National Assembly.

It was further decided that discussion and voting on cut motions and demand for grants in respect of voted expenditure 2019-2020 will be taken up on 26th and 27th June, 2019.

It decided that the consideration and passage of Finance Bill, 2019 will take place on June 28, 2019, whereas the discussion on supplementary demands for grants and appropriation 2018-19 in respect of charged and voted expenditure and laying of schedule of authorized expenditure 2018-2019 would take place on 29th June, 2019.

The Committee agreed that the sittings of the National Assembly will also be held on Saturday.

The Committee was informed that the question hour and other non-legislative business will remain suspended during the Budget Session.=DNA 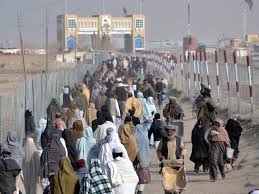