Moscow does not object to UNSC meeting on Kashmir: Russia 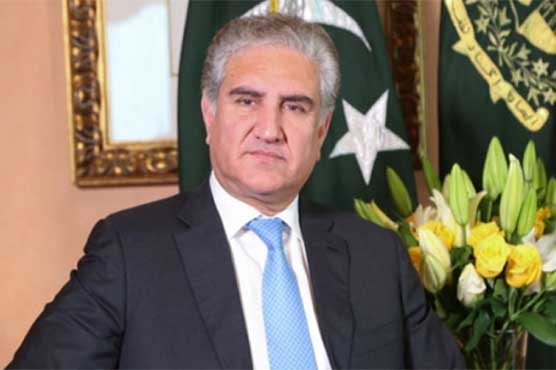 MOSCOW, AUG 15 (DNA) -Russian envoy to the United Nations (UN) Dmitry Polyanskiy has said his country does not object to the meeting called by Pakistan to discuss India’s move to revoke the special status of occupied Kashmir.

“Moscow doesn’t object to holding such a meeting, but the matter should be discussed behind closed doors,” Polyanskiy said while speaking to reporters.

Meanwhile, the Russian foreign ministry in a statement emphasised the need to de-escalate the Pakistan-India tensions on the disputed valley, stating that there is no alternative to political and diplomatic means to resolve the disputes.

“There is no alternative to resolve differences between Pakistan and India accept bilaterally through political and diplomatic means,” the statement said.

The two foreign ministers discussed the situation in the Himalayan region amid worsening relations between Pakistan and India after New Delhi decided to unilaterally change the legal status of Kashmir, according to the statement.

In a statement by the Pakistan foreign ministry, Qureshi during his telephonic conversation with Lavrov said the steps taken by India were against the UNSC resolutions on occupied Kashmir and international law.

The foreign minister underlined that Indian actions entailed grave risks for peace and security, and highlighted the severe hardships faced by the people of occupied Kashmir in the face of unprecedented lockdown.

Qureshi also shared concerns about the intensified repression by Indian security forces and the possibility of a false flag operation, which would further endanger peace and security in the region.

Lavrov stated that Russia was closely observing the situation and underlined the importance of resolution of all outstanding issues through dialogue and peaceful means.=DNA 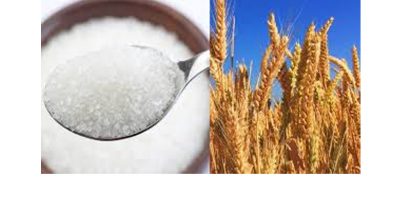 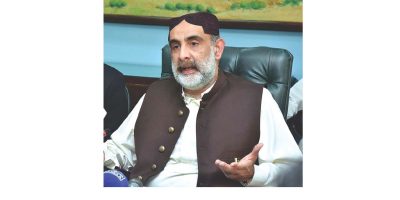