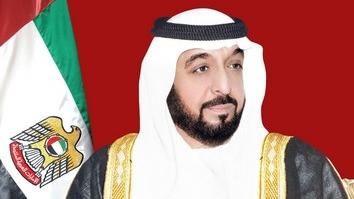 In their congratulatory messages, the President and the Prime Minister have lauded the visionary leadership of Sheikh Khalifa and his invaluable contribution to UAE’s progress and prosperity.

The President and the Prime Minister have also expressed the resolve to further fortify the fraternal ties between Pakistan and the UAE and to take this vital partnership to a new level. 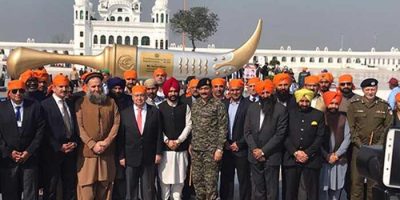 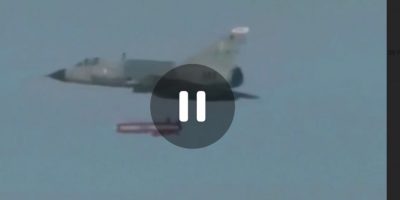