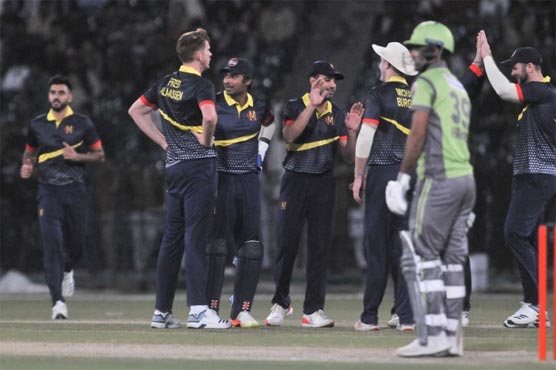 LAHORE, FEB 15 (DNA) :  Marylebone Cricket Club started off their tour of Lahore with a four-wicket win over Lahore Qalandars in a 20-over match at Gaddafi Stadium, the PCB reported.

Ravi Bopara scored 42 runs from 37 balls, studded with two fours and a six, as MCC chased down a 136-run target with four balls spare. He was supported by Samit Patel, who made 31 runs from 25 balls and struck two sixes and a four.

Mohammad Faizan returned two for 18 in 2.2 overs and was the pick of the bowlers for Lahore Qalandars.

Earlier, Fakhar Zaman and Sohail Akhtar, made 45 and 40 not out respectively as MCC elected to field after winning the toss.

Fakhar smashed five fours and a six in his 36-ball stay at the crease, while Sohail’s 28-ball stay saw him hit two sixes and a four.

MCC will now face Pakistan Shaheens in a 50-over match at Aitchison College on Sunday, 16 February. 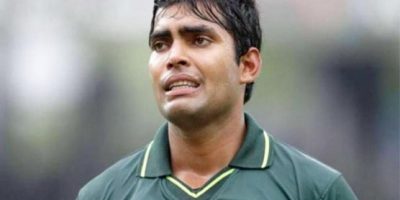 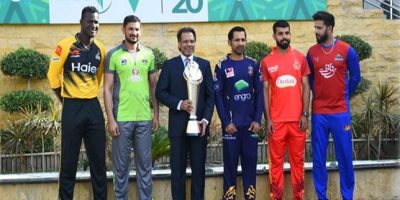