Malaysian speaker along with parliamentary delegation to arrive on OCT 1 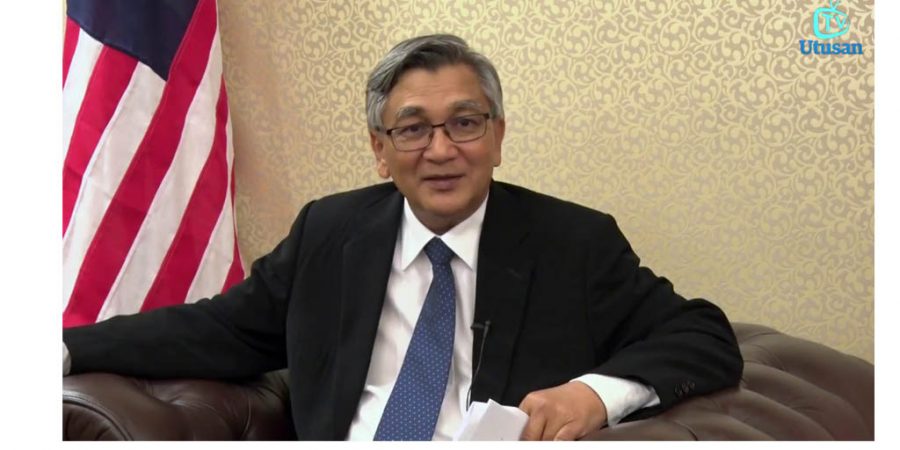 ISLAMABAD, SEPT 30 (DNA) – The Speaker of the Malaysian House of the Representatives Mr. Mohammad Ariff Bin Md Yousof along with five members’ parliamentary delegation will arrive in Islamabad on 1st October, 2019 on a three day visit to Pakistan.

During his stay in Pakistan, the Malaysian Speaker besides meeting with his Pakistani counterpart will also meet with the political hierarchy of the country.

The matters pertaining to promotion of bilateral ties and parliamentary exchanges will be discussed in these meetings.

The Malaysian delegation will also have an interactive session with Parliamentary Kashmir Committee to have an insight of the Kashmir issue and the ongoing situation in Indian Occupied Kashmir.

The visit of Malaysian Parliamentary delegation is a continuation of the resolve of Speaker Asad Qaiser to promote bilateral ties through parliamentary diplomacy.

This visit of Malaysian Parliamentarians is being viewed an apt opportunity in supplementing the efforts of the National Assembly of Pakistan in promoting bilateral and economic ties between two brotherly countries.