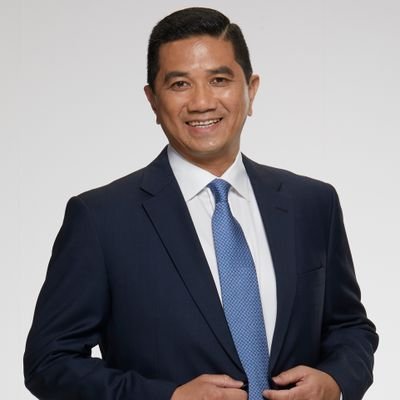 KAULAUMPUR, SEPT 9 (DNA)- The Malaysian Minister of Economic Affairs has said the ongoing trade war between the People’s Republic of China and the United States is detrimental to the interests of all nations, more so in the cases of smaller economies.

In a Twitter statement, the Malaysian minister further said rather than taking a unilateral position on this we look forward to a positive and constructive outcome when the world’s two largest economies return to the negotiating table in early October.

He added, at the same time Malaysia must continue to strengthen its relationship with her ASEAN partners and pursue synergistic collaboration with both China and the US.

He said they believed working within such a multilateral framework was the best way going forward for the benefit of all.=DNA 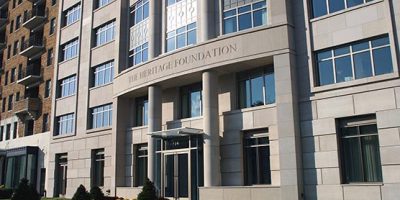 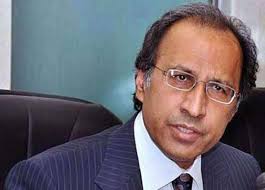