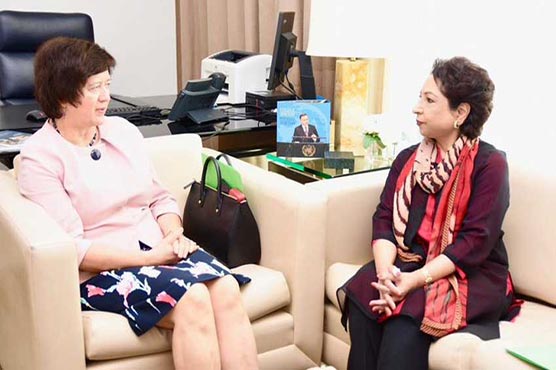 WASHINGTON (DNA) – Pakistan’s permanent representative to the United Nations Maleeha Lodhi on Wednesday has apprised the President of UN Security Council Joanna Wronecka about the grave threat to regional peace and security posed by India’s illegal actions in occupied Kashmir.

In a tweet, Lodhi said that during a meeting in New York, she briefed UNSC president in detail about the violations of UN Security Council resolutions by India.

The meeting was held following Indian government’s move of ending occupied Kashmir’s special status by repealing Articles 370 and 35A.

The announcement was made by Indian Home Minister Amit Shah during his address in Rajya Sabha, upper house of Indian parliament.

He also told that the valley would be re-organized geographically.

The revocation of the articles has allowed other non-Muslim Indian citizens to buy land in the valley while a separate legislative assembly will be established there for its own laws. 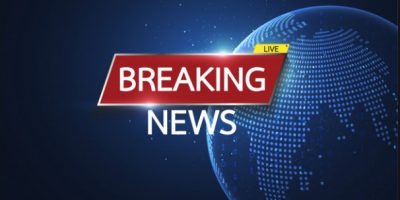 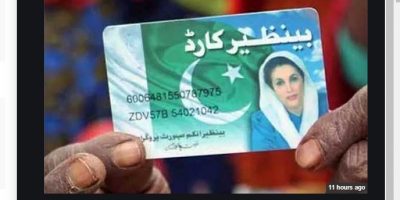