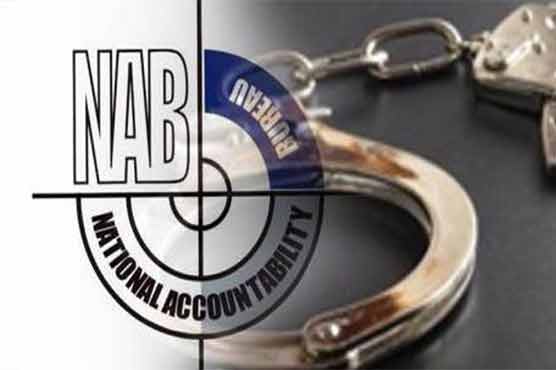 Zabardast Khan Mahar, the alleged frontman of Awais Shah who is nephew of Khursheed Shah, was arrested by the National Accountability Bureau (NAB) in Ali Wahan area of Rohri on Sept. 29. The anti-graft watchdog presented him before the court and sought 15-day long physical remand from the AC.

The court, however, issued a 14-day long physical remand and ordered the NAB to present the accused before the court on October 15.

It is pertinent to mention here that the NAB had also seized important documents during the raid on his residence and factory after detaining him.

Zabardast Khan Mahar has been accused of making a number of properties as alleged frontman of Khursheed Shah and Awais Shah.