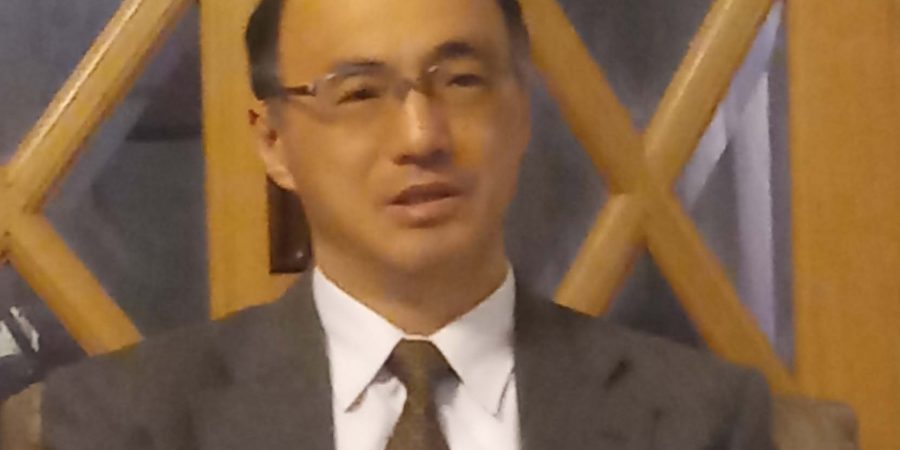 Japanese government greatly values its ties with Pakistan; all foreigners get compensation at par with their Japanese colleagues: Shindo Yusuke

ISLAMABAD, MAR 19 (DNA) – SHINDO Yusuke, Deputy Chief of Mission/Minister of the Embassy of Japan has said Japan was keen to invite more and more Pakistani skilled and semi-skilled workers/professionals with a view to promoting and strengthening bilateral bonds and overcoming the ageing Japanese population.

He talked about three categories in which workforce from Pakistani were invited. These categories included technical intern training; specified skilled worker and profession required higher training.

The Japanese envoy unfurled these details during a media talk. Ryuji Iwasaki Counsellor and Head of Culture and Public Information Section was also present on the occasion.

Shindo Yusuke further said keeping in view the potential and scope of this program, number of people participating in this scheme was very small. He said both sides needed to gear up efforts to increase this number.

To a question he said, many Japanese companies do not know about Pakistani workforce and their potential that is why they prefer workers from other countries.

“The Pakistan ambassador in Japan Imitiaz Ahmed is doing great job to spread awareness about Pakistani potential. However his efforts can bear more fruit only when supported by the government of Pakistan and Ministry of Foreign Affairs”.

While underlining various impediments in the way of increase in number of Pakistani workers to Japan he said language ostensibly was a major hurdle.

He added, the Japan Foundation in Pakistan had already undertaken various Japanese languages course. Such courses are offered twice a year in July and December. March 27 is the deadline for course being offered in July 2020.

Talking about the first category the Japanese envoy said purpose of this program is to transfer technical skills, techniques and knowledge to foreign countries including Pakistan, through an experience of “On the Job Training (OJT)”in Japan, to contribute to the human resource development by the development of the economy of that country.

This would thus promote international cooperation. He added, Japan and Pakistan signed the Memorandum of Cooperation on this program in February 2019.

He said applicants should be at least 18 years old with good health conditions adding Ministry of Federal Education and Professional Training of the Government of Pakistan nominated “National Vocational & Technical Training Commission (NAVTTC)” and “National University of Technology (NUTECH)” to choose participants for this category.

He said third category has a variety of fields.  This status of residence is permitted for foreigners who have higher expertise, technique such as academic
background or career history with a contract with public/private entity in Japan.

IT software engineers are included in this status of residence. This doesn’t have any restriction on the period of stay in Japan which is required for the “Technical Intern Training” and the “Specified Skilled Worker”.

To a question about remuneration Mr. Shindo said all workers are treated equally and as per the Japanese law. All foreigners get compensation at par with their Japanese colleagues.

He hoped that Pakistani people would benefit from this Japanese offer. He stressed to circulated this information in order to enable more and more Pakistanis to avail this opportunity.=DNA