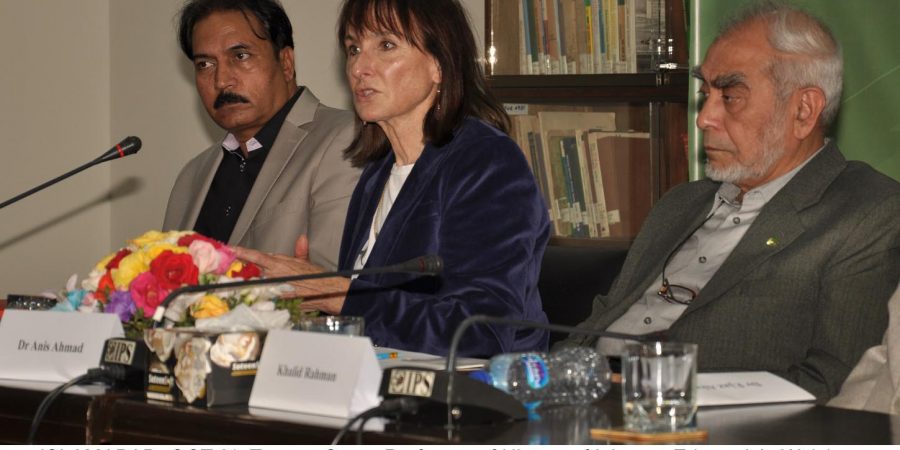 Islamabad, 31 October, 2019: Polarization between Islamic and the Western civilization is not natural. It has been created purposefully by the global economic elite to achieve certain economic, political and strategic goals.

This was stated by Dr Tamara Sonn, professor of History of Islam at Edmund A. Walsh School of Foreign Service, Georgetown University, Washington DC. She was speaking at the Dr Mumtaz Ahmad Memorial Symposium titled ‘Islam, Politics, and Contemporary Societies’, which was organized by the Institute of Policy Studies (IPS), Islamabad.

Dr Sonn, in her keynote speech, said the roots of the term ‘Islamic extremism’ were political rather than natural and there were certain political and economic reasons why Islam was consistently being put up as a threat by the West. Even the identity of ‘The West’, according to her, was in fact a fiction, created step by step only about a hundred years ago to shape an environment where the global elite could exercise more control.

Dr Sonn said Europe took charge of framing history of the modern era in the 17th century and that was the time when many important changes were made. Gradually, history courses were introduced in European universities and later these were made compulsory. Then Oriental studies were introduced that later transformed into area studies such as Asian studies and Middle Eastern studies – basically portraying ‘The West’ as the central civilization while calling other societies as ‘the rest’.

One of the outcomes of shaping this flawed history, according to the scholar, was the portrayal of Muslims as villains and the spread of hatred against them, which eventually led to the invasions of Afghanistan, Iraq and Syria, occupation of Palestine and Kashmir and the killings of Muslims in Myanmar. The ‘Clash of Civilizations’ theory of American political scientist Samuel Huntington has also played a role in the global conflicts after the Cold War.

Dr Sonn pointed out that all cultures share or borrow values from each other, whereas the Jewish, Christian and Islamic history too does not only share several scriptures but also many values. As a matter of fact, the West too has borrowed significantly from the Muslim civilization. “Muslims developed the first university of human history in the 10th century, a century earlier than the West. Sometimes I wonder where would the Western civilization be without the Arabian language, numerals, etc,” she added.

Dr Sonn concluded by saying we must understand that nothing is more convenient for the global economic elite – which is not a group of people but rather the way money works – to keep us busy fighting with each other. It becomes even a bigger challenge for us as human beings in these circumstances to keep trying our best to sanctify every aspect of the human life, she said.

Dr Ejaz echoed Dr Sonn’s opinion, maintaining that it is the huge political economy of defence that is at play in the contemporary world. It is making the rich richer and the poor poorer, and the whole point behind maintaining this game is to gain better control of the world.

Khalid Rahman, in his opening speech, said there is no doubt that Islam is the most discussed religion in contemporary times, but the sad part is that it is widely depicted by the Western world as per their own prejudiced perception. The outbreak of Islamophobia has political and economic aspects rather than religious tones, he added.

Dr Anis said in today’s world everything ranging from the economy to feelings has become very Eurocentric. However, the Muslims should stop blaming the West for all their problems. The journey has to begin with liberation from Eurocentrism and taking guidance from the Holy Quran. He said the uniqueness of the Quran lies in its universalism, and it is the duty of academicians to simplify the depth of wisdom offered by the holy book for the understanding of the common man.=DNA 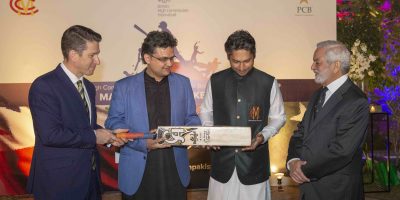 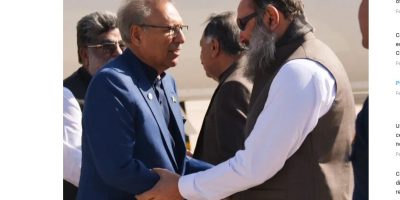