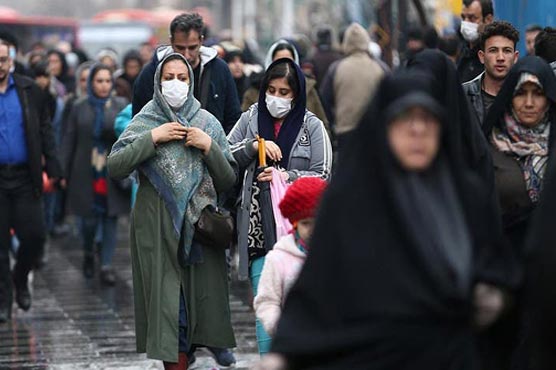 Publishing a map showing the spread of the COVID-19 outbreak in Iran, 141 people had been infected by the virus, without specifying whether that figure included the 22 dead.

A second high-profile politician announced that he had been infected with the coronavirus.

The announcement by the chairman of the Iranian parliament’s national security and foreign affairs committee, Mojtaba Zolnour, follows that of deputy health minister Iraj Harirchi, the head of the government’s coronavirus task force, on Tuesday.

A Shiite cleric, Zolnour is a member of parliament for the central shrine city of Qom, where Iran’s first case of novel coronavirus was detected on February 19.

They also placed curbs on access to major Shiite pilgrimage sites, including the Imam Reza shrine in second city Mashhad and the Fatima Masumeh shrine in Qom.

International health experts have expressed concern about Iran’s handling of the outbreak.

But health ministry spokesman Kianoush Jahanpour insisted Wednesday that the situation was “improving”.