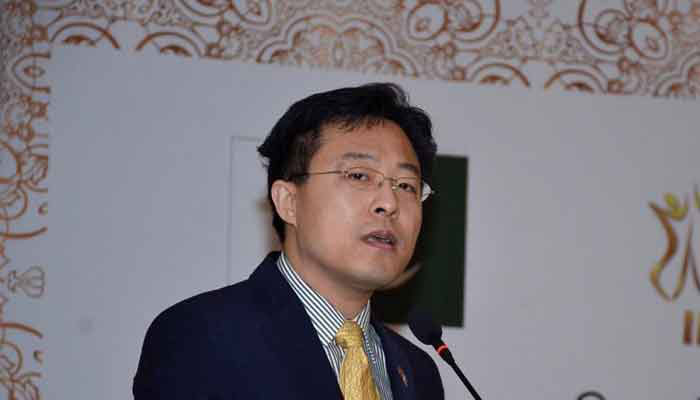 ISLAMABAD, April 28 (DNA): China’s Acting Ambassador to Pakistan Zhao Lijian says China-Pakistan Economic Corridor is a flagship project under China’s Belt and Road Initiative and the Chinese government is presenting it as the best practice under BRI framework.

In an interview with state-run media, the Acting Ambassador said the largest number of projects have been completed under CPEC in a short span of time.

He said eleven projects have been completed under CPEC during the last six years, and eleven others are under construction. Besides, he said, there are many other projects in the pipeline. He said CPEC has four priorities, including power plants, infrastructure development, renovation of Gwadar Port, and industrial development.

The Acting Chinese Ambassador said on conclusion of the ongoing Belt and Road Forum, the two countries are likely to sign joint statement on Main Line-I project of doubling railway line from Karachi to Peshawar.

To a question, he said CPEC is a project of regional economic development and any third party participation will be welcomed in it.

He said third party participation is already involved in CPEC in  form of funding of Karot Hydropower project by World Bank and engagement of Qatari companies in various projects.

He said the two sides have been engaged to upgrade the existing FTA, and to this effect, the eleventh and last round of talks is going to take place.

He said under the new FTA, Chinese government is offering ninety percent of market share to Pakistanis goods into Chinese market. He said China is asking for sixty-five percent of the market access to Pakistan at zero tariff rate. He said the new FTA is very much in favor of Pakistan.

Answering a question about the ongoing Belt and Road Forum in Beijing , the Ambassador said the objective of the forum is to develop consensus among stakeholders how to push forward Belt and Road Initiative. DNA 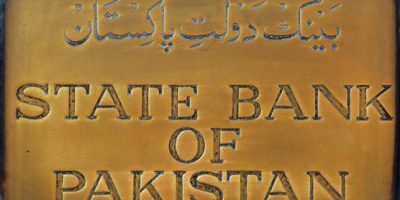 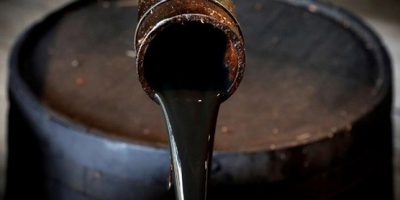