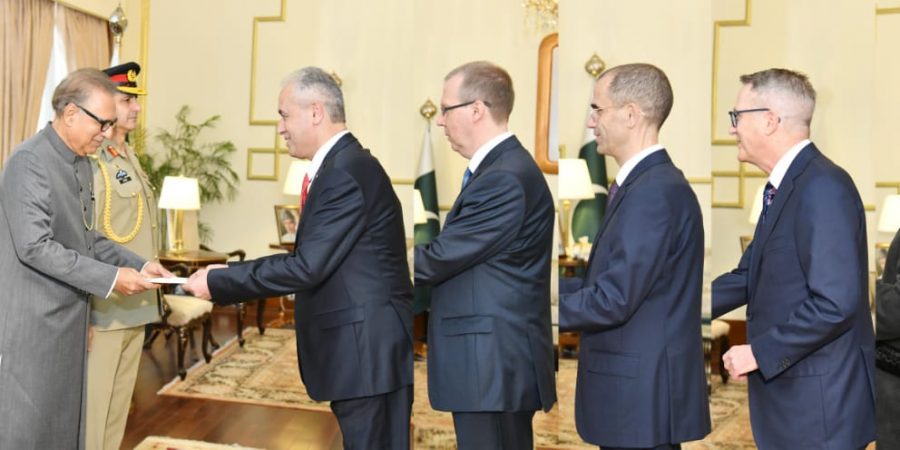 Later, the Ambassadors/High Commissioner separately called on the President. Speaking on the occasion, the President said that Pakistan wants to further strengthen its relations with all friendly countries.

He enjoined upon the international community to play its role in the resolution of Kashmir dispute, where fundamental human rights were being blatantly violated by Indian armed forces.

He said that Pakistan was a peaceful nation and had rendered enormous scarifies for world peace. He added that fascist Indian regime had now endangered the peace in the region and the world at large.

The President emphasized that today’s Pakistan provides very conducive environment for better investment and business opportunities and hoped that investors from these countries would avail them by investing in diverse areas.

He also underscored that regular exchange of bilateral delegations was essential for strengthening people-to-people contact and forging strong political and economic linkages.

The President felicitated the newly appointed Ambassadors/High Commissioner to Pakistan and hoped that they would work for further strengthening the existing ties of their respective countries with Pakistan.

Earlier, each envoy-designate arrived at the main gate of the Aiwane-Sadr in a horse-driven carriage. On the occasion, the National Anthem of Pakistan and their respective countries were played and the envoys designate were also presented Guard of Honour.=DNA 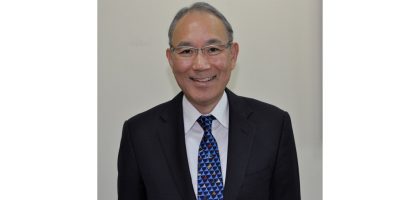 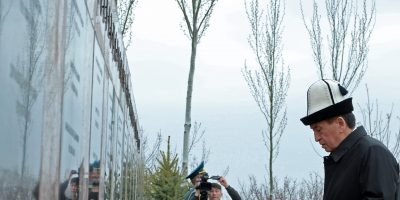 10th anniversary of the April 7 revolution in Kyrgyzstan

Erik  Beishembiev On April 7, 2010 people of Kyrgyzstan took to the streets withRead More