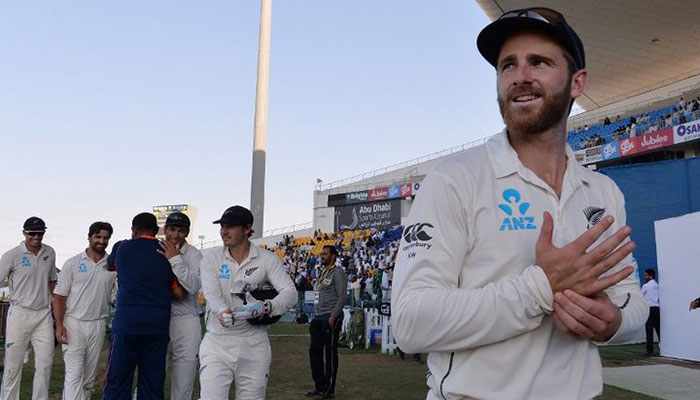 The International Cricket Council (ICC) today confirmed that New Zealand captain Kane Williamson’s bowling action has been found to be legal and he can continue bowling in international cricket, as per the ICC press release.

Williamson, who bowls off-spin, had been reported for a suspected illegal bowling action during the first Test against Sri Lanka played in Galle from 14 to 18 August.

He subsequently underwent a bowling assessment in Loughborough on 11 October, where it was revealed that the amount of elbow extension for all his deliveries was within the 15-degree level of tolerance permitted under the ICC Illegal Bowling Regulations.

Details of the ICC regulations for the review of bowlers reported with suspected illegal bowling actions can be found here.

Williamson had earlier been suspended from bowling in international cricket in July 2014. He was allowed to resume bowling in December 2014 following remedial work and reassessment. 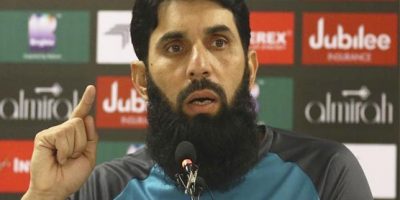