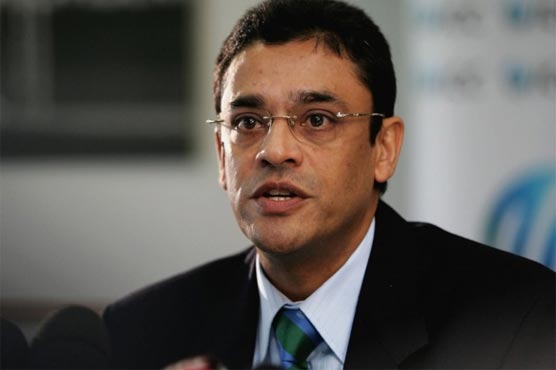 LAHORE JAN 22 (DNA) – Ranjan Madugalle, one of the most respected and senior most member of the Elite Panel of ICC Match Referees, has been appointed by the game’s governing body as match referee for the three T20Is between Pakistan and Bangladesh to be played at the Gaddafi Stadium on 24, 25 and 27 January, said an official press release by the PCB.

Madugalle, 60, has refereed in 102 Twenty20 Internationals and will return to the country where he had made his international refereeing debut 27 years ago.

In December 1993, he had refereed in the Pakistan versus Zimbabwe Test, before making his ODI debut in the same month between the same sides.

However, this will be the first time Madugalle will referee in a T20I series in Pakistan. Previously in Pakistan, he has refereed in 15 Tests in five series and 20 ODIs, including six in the ICC Men’s Cricket World Cup 1996.

Madugalle’s last assignment in Pakistan was for the three-Test series against India in January 2006.

Prior to becoming an elite match referee, Madugalle had featured in 21 Tests for Sri Lanka, including three each in Pakistan in the 1982 and 1985 series. Off his 63 ODIs, eight were in Pakistan with the final appearance being against the home side in the ICC Men’s Cricket World Cup 1987 in Faisalabad. He also captained his side in two Tests and 13 ODIs.

As the umpiring responsibilities in T20Is will be shared between the local umpires, the Pakistan Cricket Board has appointed Ahsan Raza and Shozab Raza as the on-field umpires, Ahmed Shahab as third umpire and Tariq Rasheed as fourth umpire for the three matches.

The ICC will confirm umpire and match referee appointments for the 7-11 February Test in Rawalpindi in due course. 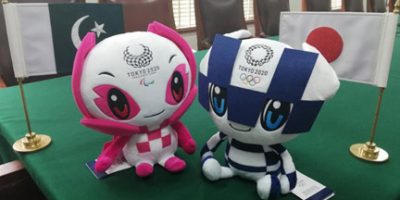 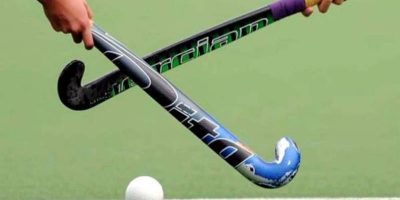