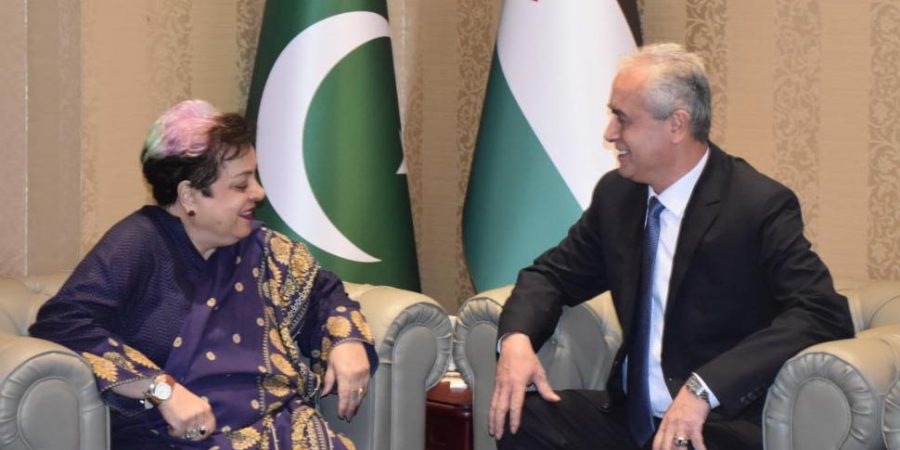 Palestine Ambassador also briefed to the Federal Minister of Human Rights Shireen Mazari about the latest Palestinian political issues in Palestine including what so called the Deal of the Century.=DNA 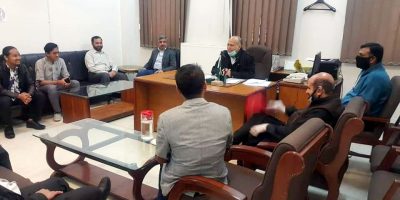 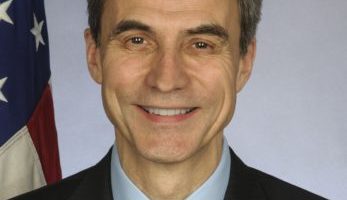