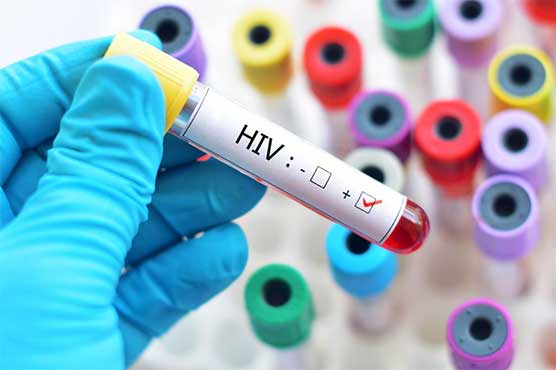 PESHAWAR (DNA) – The number of HIV-positive cases is on rapid rise in Khyber Pakhtunkhwa (KP) as 4,600 patients have been reported in the province.

According to details, over three thousand men, over one thousand women and 25 transgender persons have been tested positive for HIV in KP whereas the number of unregistered patients is many times higher than the registered ones.

According to Hayatabad Medical Complex (HMC) record, individuals related to scrap industry and drug addicts have been affected more by the disease while women suffer owing to blood transfusion and poor equipments used during childbirth.

It has also been unearthed that the virus is transmitted from affected parents to children due to substandard or lack of medical treatment. The disease reduces immunity system in the body which puts human life in danger. 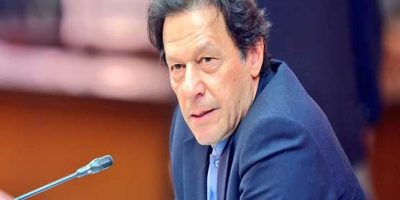 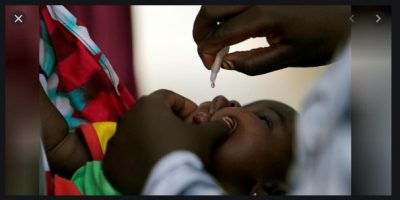