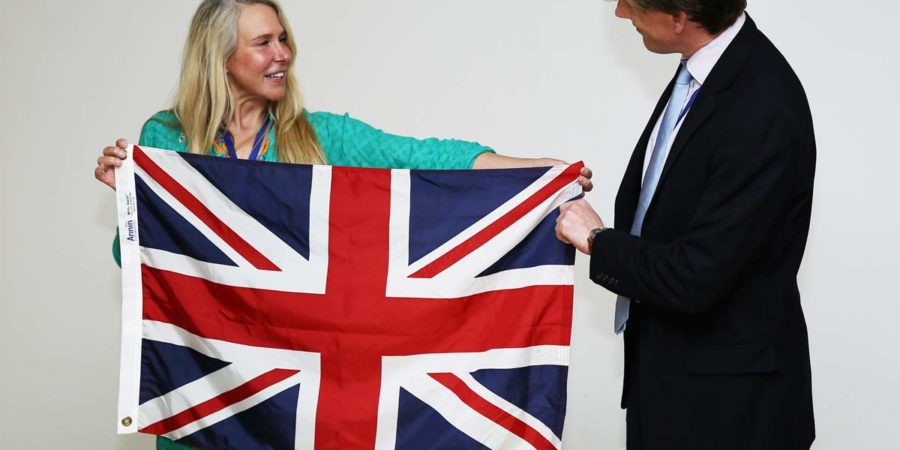 ISLAMABAD, AUG 15 (DNA) – Vanessa O’Brien – the first British woman to reach K2 and safely make it home on Tuesday visited the British High Commission to celebrate her achievements, on Tuesday.

Vanessa, who summited K2 on 28th July, 2017, has previously climbed the highest peak in every continent and reached both the South and North Poles. She has been trying to climb K2 for three years.

“It is a pleasure and honour to present the British flag I was able to take to the top of K2 after three years, and to meet staff from the British High Commission. I hope that this flag will inspire others to reach great heights in whatever they choose to do.” 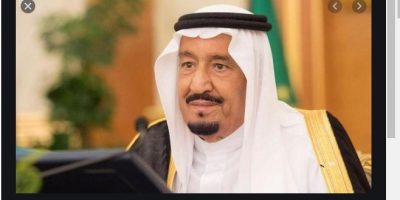