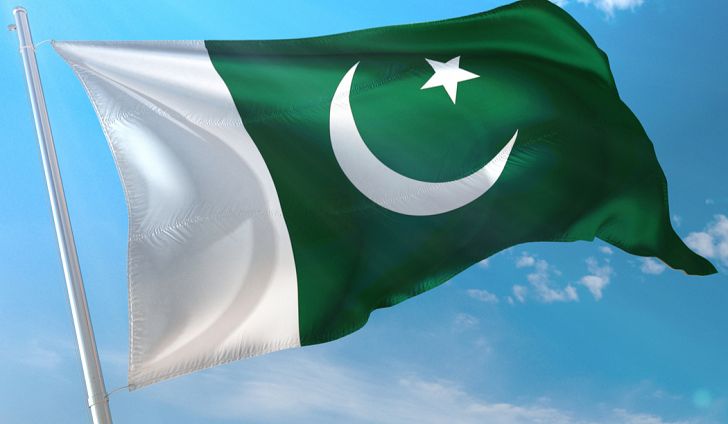 He said our government is repairing the economic damage done by the previous governments.

He said billions of rupees were laundered and stashed abroad.

Meanwhile, Minister of State for Parliamentary Affairs Ali Muhammad Khan says PTI government has been successful in overcoming the challenges it inherited by its hard work and dedication.

Speaking in a programme of News and Current Affairs Channel of Radio Pakistan today, he said when the government came into power there was a huge debt and national exchequer was empty.

He said the economic team of the government put their hard work to bring the economic situation to stability.

The Minister said engagement was increased with friendly countries at the international level to cope with the situation of 26th February and also to improve ties with the major powers.

He said schemes like Insaaf Health Cards, Ehsaas and housing projects were launched for public welfare during one year of government.=DNA