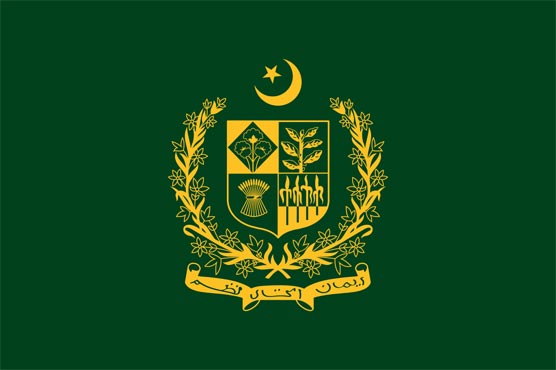 About 60% fund has been released so far from total outlay of Rs 701 billion. Rs 125 billion have been released for roads developments and Rs 33 billion for Azad Jammu and Kashmir (AJK) and Gilgit-Baltistan.

Furthermore, the government has released Rs 51 billion for water projects and Rs 10 billion for Railways. Rs 26.7 billion are released for security enhancement and TDP. 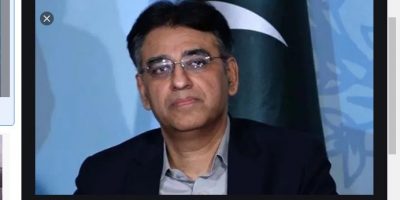 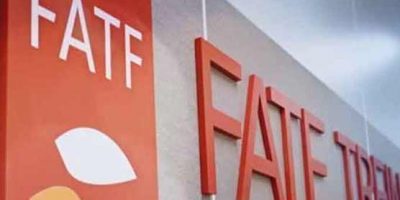