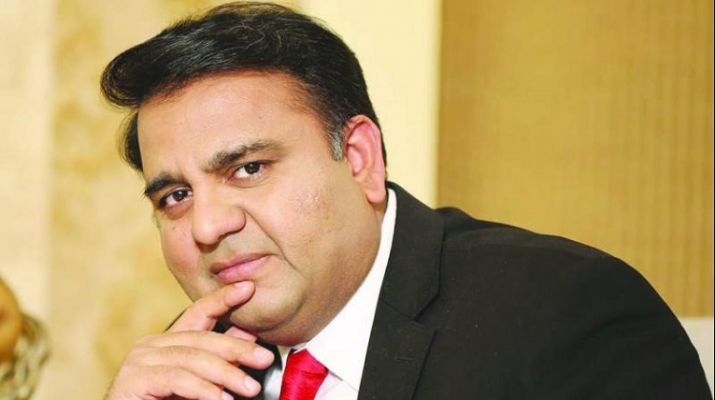 Social media is being regulated to discourage the harmful content and
fake accounts, said Fawad Chaudhry while talking to media outside the
Parliament House.

He said that the incumbent government was ready to hold talks with
opposition parties for the amendments in accountability law. “Two rounds
of talks were held with the PML (N) and the PPP on the matter.
Differences between the two parties are halting the process”.

Fawad Chaudhry also rejected the impression that the government aims to
put curbs on social media through regulations.

The mentioned website must remove objectionable content within 24 hours
of being notified.
If the content is deemed extremely insensitive then the social media
platform must remove the notified object within 6 hours.

Social Media must uphold religious and security related sensitivities of
the region they are operated in. Social media websites must ensure the
curtailment of content related to extremism and/or hate speech.

Stopping the influx of fake news and live streams that could compromise
national security. It has also been revealed that social media giants
are directed to open Pakistan offices soon enough and register
themselves with the government