Germany, Pakistan agree to work closely for facilitation of businessmen 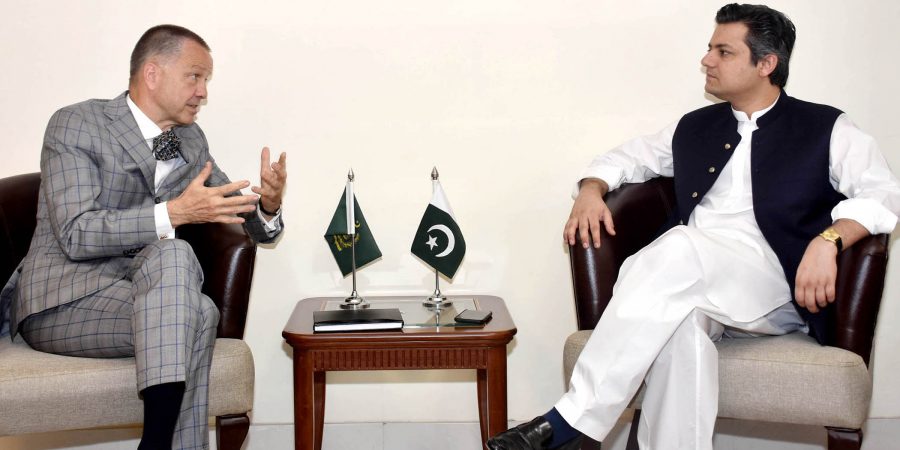 Both sides took stock of the existing Development Cooperation and expressed satisfaction at the trajectory of cooperation in different areas since 1961.

The Ambassador emphasized on a closer contact between the German Embassy and Economic Affairs Division for sustainable economic development in Pakistan through technical and vocational training, increase in trade and market access.

It was agreed to work closely for facilitation of business community by enhancing transfer of technology, establishment of joint ventures and trade Delegations.

The Minister said that the Government of Pakistan looks forward to further strengthening cooperation between the two sides and hoped to engage in projects which are geared towards the betterment of the people of Pakistan.=DNA