Former policeman gunned down in Karachi

KARACHI: Former jail superintendent of Hyderabad police Ejaz Haider was killed when gunmen opened fire on his car near Karachi’s Pehlwan Goth area on Friday.
According to Senior Superintendent of Police East, unidentified gunmen opened fire on his vehicle near Pehlwan Goth jurisdiction of PS Shahrah-i-Faisal.
He said Haider was shot from close range and was pronounced dead upon arrival at the hospital.
Subsequently, he was killed whereas his wife sustained injuries in the attack and shifted to nearby hospital Dar us Sehat.
On May 1, Deputy Superintendent of Police (DSP) Bin Qasim Abdul Fateh Sangri was killed in Gulshan-e-Hadeed area of Karachi. =DNA 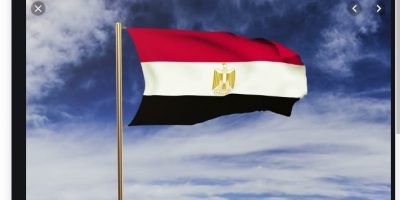 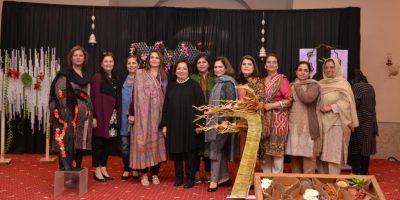